It’s All Relative: Bronx I-Sales Market Did Well Compared To Others Last Year

Prices for multifamily properties in Bronx had the strongest gains 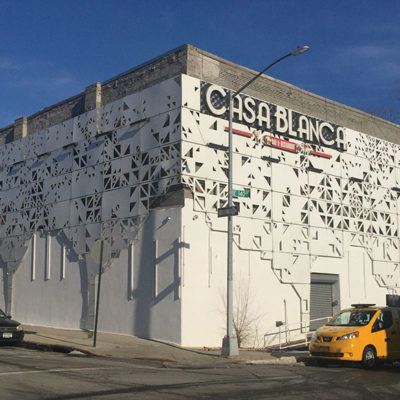 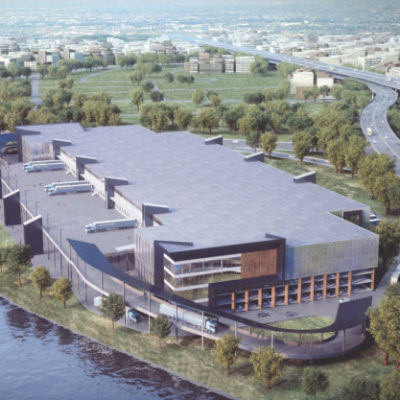 The redevelopment of the riverside commercial site at 2505 Bruckner 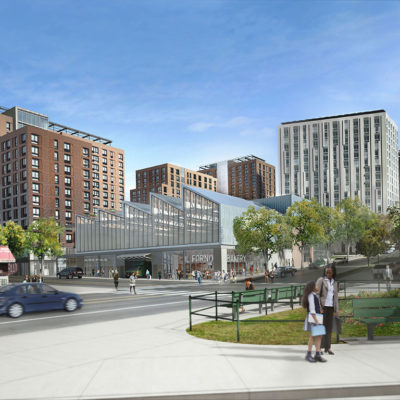 Updated renderings have been released of The Peninsula, a $300

Permits have been filed for two residential buildings at 3588

Alan Bell is planning a new 173-unit residential project across

Rosewood Realty Group has brokered the sale of a six-story 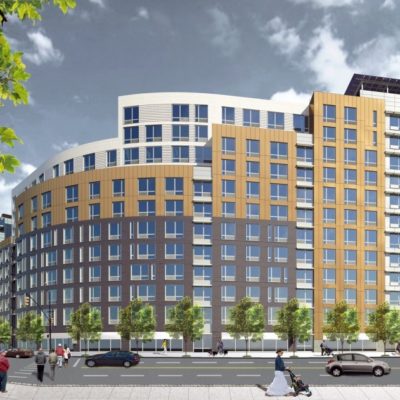 New York Community Bank has loaned $61.4 million for an 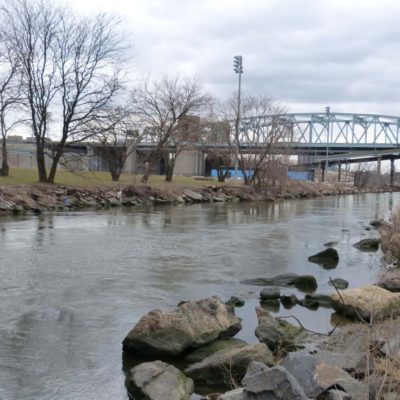 Rents are rising faster in South Bronx than in any 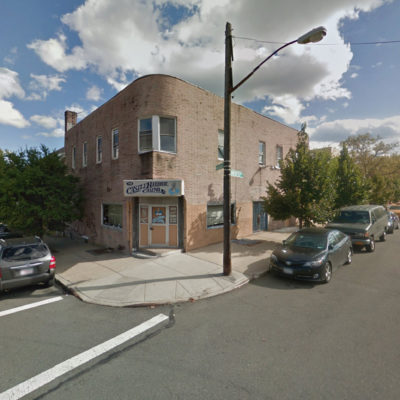 Permits have been filed for a four-story building at the 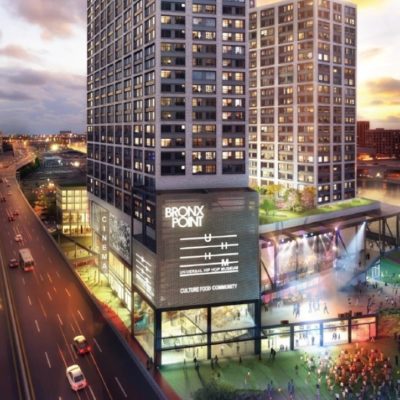 Innovo Property will raze a movie theater and put up 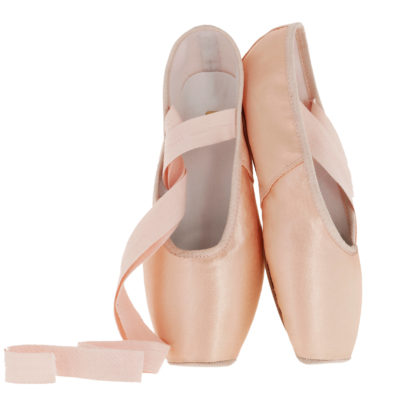 Fancy Feet Studios, a Bronx-based dance studio, will open its 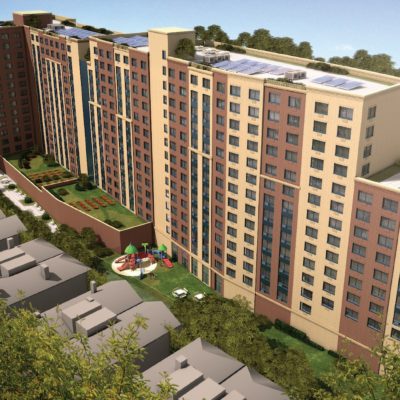 A former Bronx parking facility is on its way to

Developer Kushner Companies expanded its debt book this week by 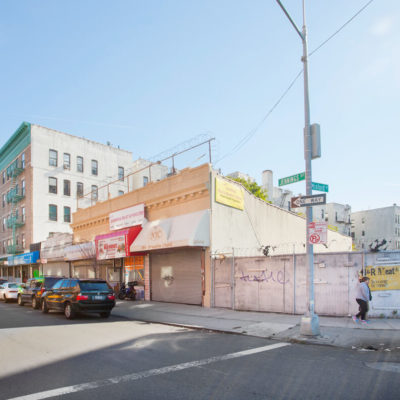 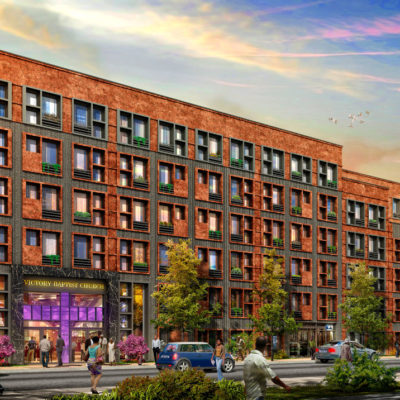 When it comes to integrating PTACs into new buildings, the 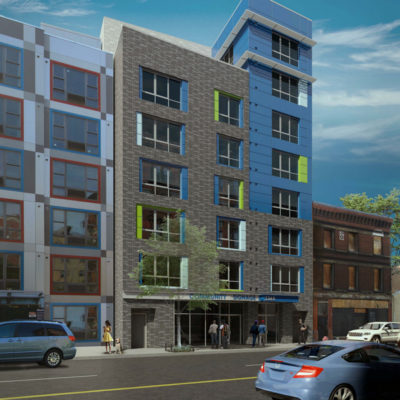 A new affordable housing lottery has opened up at 3365 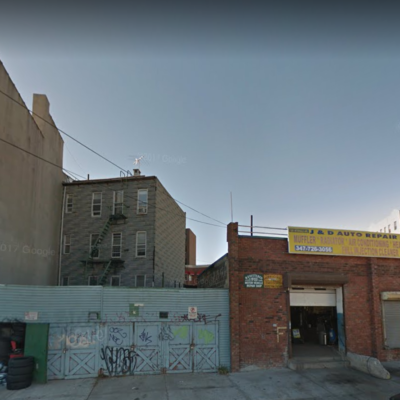 New building applications have been filed for 1082 Hall Place,

Affordable HDFC co-op learns a lesson about the pitfalls of

Medallion Corporation, a Toronto-based multifamily development firm led by the 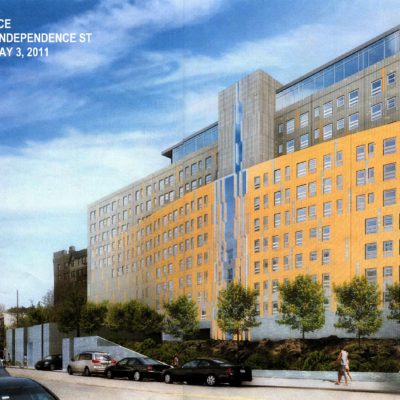 The Stagg Group, one of Bronx’s most active developers, on 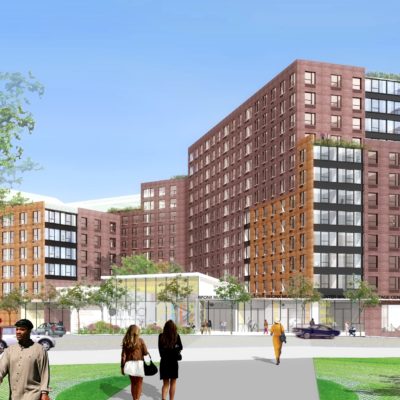 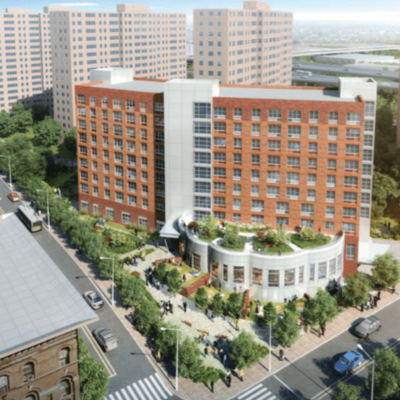 In its latest push to bring housing to underutilized sites, 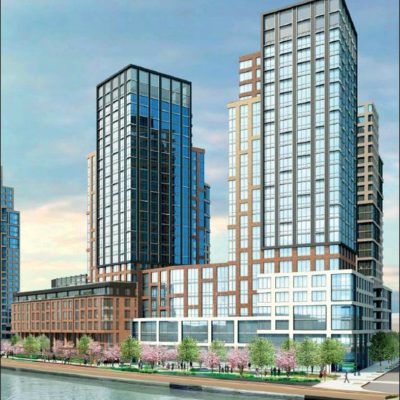 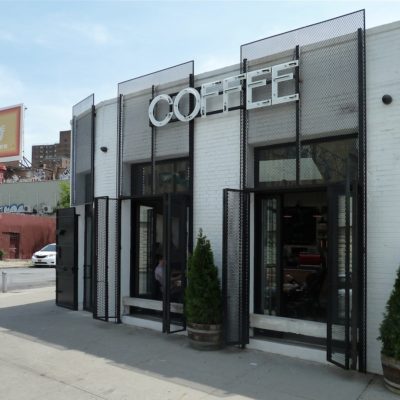 A new report from the Regional Plan Association finds that