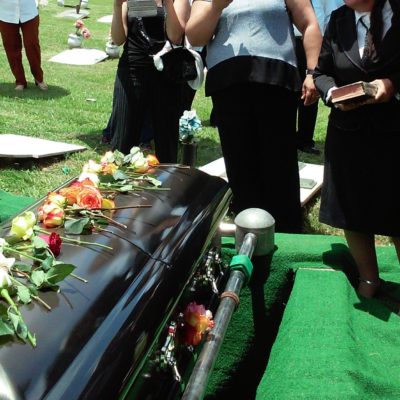 Mayor de Blasio announced today that the Mayor’s Fund to 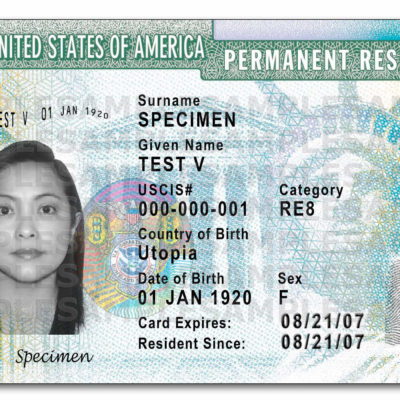 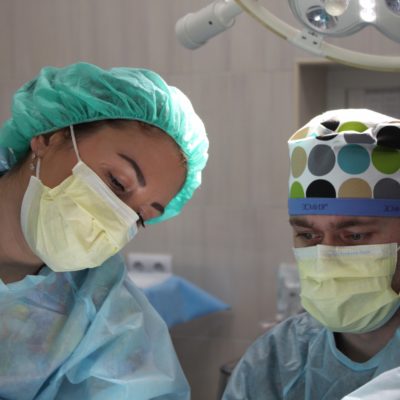 You should know that there are about 65,000 certified doctors 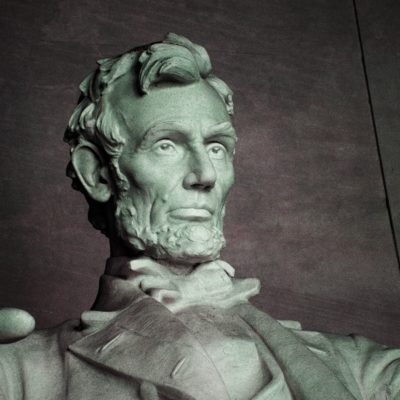 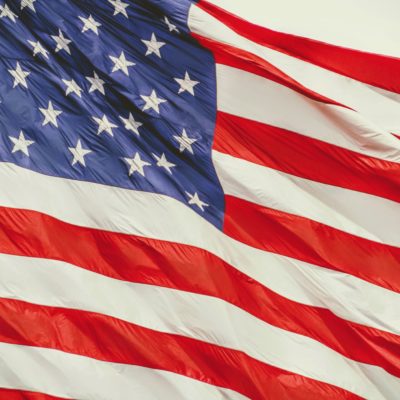 Become a U.S. Citizen with help from KHCC. Our classes 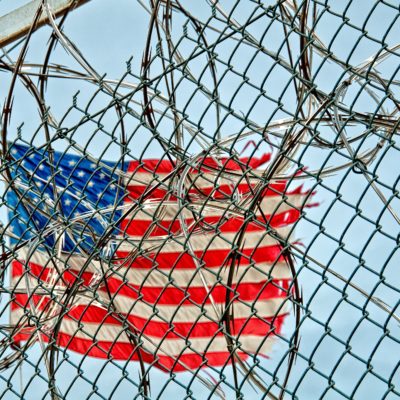 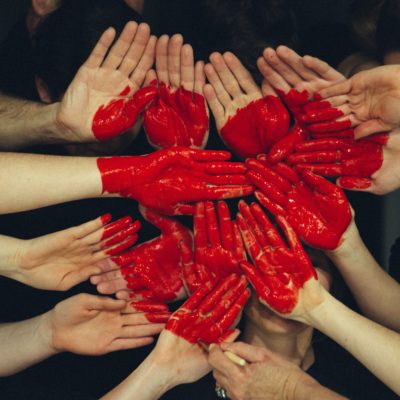 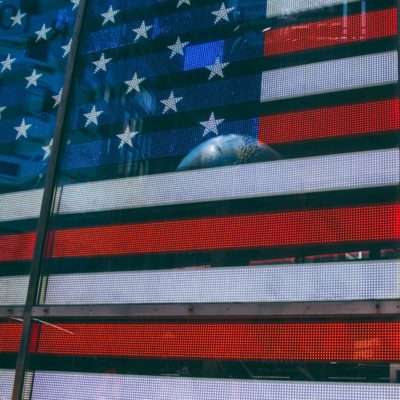 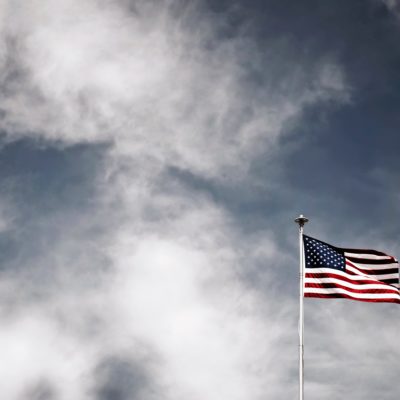 Today, join Co-Chair of the Black, Latino and Asian, Caucus, 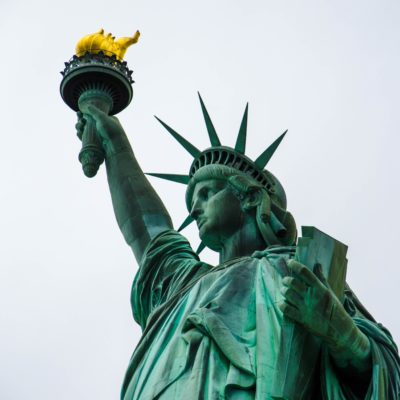 How To Get A Green Card

Immigrants who wish to live in the United States on 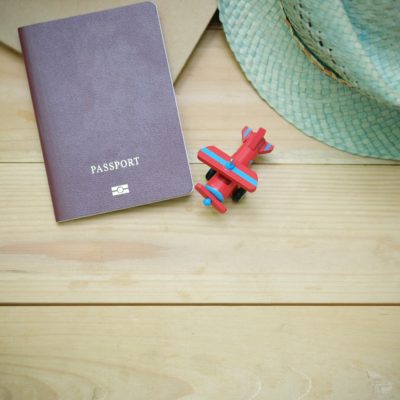 The US Department of State will now require foreign nationals 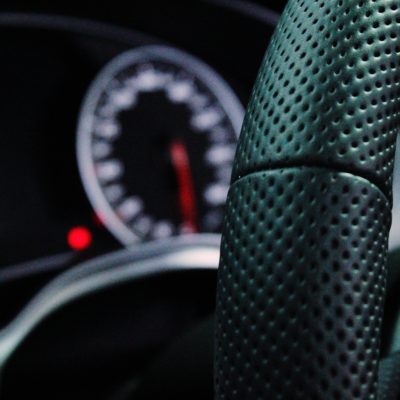 “Our streets are safer when all drivers are licensed. As 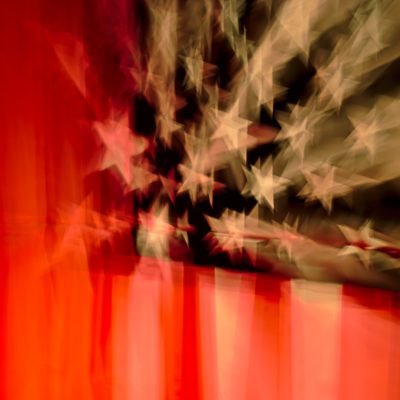 Four spouses of H-1B visa holding workers who are facing 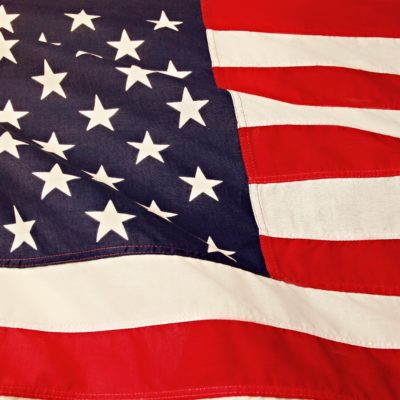 Donald Trump has said he will replace the existing green