Since I was first elected Borough President in 2009, we have built more than 45,000 units of new housing in The Bronx, with 51 percent of that number through government subsidies. My office has invested $55 million from my own capital budget to develop thousands of units of affordable housing in every Bronx community. We are keeping people in their homes and giving families the opportunity to remain in their neighborhoods.

Creating new housing units is not the only solution to this crisis, however. We must also ensure that our rent laws are strong enough to protect tenants from displacement. To this end, we must renew the rent regulation system. This renewal is critical and broad in scope: There are approximately 900,000 rent stabilized units in New York City alone, illustrating just how imperative this renewal is.

Further, we must act now to close the preferential rent loophole that allows landlords to raise rents steeply, even in rent-regulated units.

The large gap between preferential rents and maximum legal rents in rent stabilized apartments indicates the risk of rent burden and destabilization in our communities. This can lead to displacement and homelessness for the often-longtime residents of changing neighborhoods. I issued a report this past December addressing this issue, which highlighted the need to maintain preferential rents in more than 260,000 New York City apartments. This accounts for over one-third of the rent-stabilized housing stock in the city.

There are currently no protections against a sudden and dramatic rent increase for those residents who have a preferential rent lease. One egregious example of this came to the attention of my office in 2017 when a disabled Social Security recipient in The Bronx had his preferential rent increased from $503 to the legal maximum of $1,650. This $1,147 per month difference amounted to a 228% monthly hike in rent – an increase that ultimately forced him out of his longtime home because he could no longer afford to live there. The predatory behavior of this landlord demonstrates the necessity of preserving preferential rents, which, in this case, could have kept the resident in his home.
I have also stated that compromises can be accomplished to find a solution, as many landlords are small businesses themselves. Therefore, we should strongly consider giving landlords a property tax break for the difference between the preferential rent and the legal registered rent in a given rent-stabilized apartment. The government routinely provides tax credits for the development of new affordable housing. We should do the same to maintain the existing housing stock and keep families in their homes.

For a comprehensive discussion and analysis on this matter, I refer you to The Bronx Borough President’s December 2018 report on closing the preferential rent loophole, which has been submitted into the record attached to this testimony.

We must act now not only to extend rent regulation as we know it, but also to increase protections for tenants. We must help maintain the existing stock of rent-stabilized units by ending vacancy decontrol. Under the current law, landlords can remove a housing unit from the stabilization system if the rent reaches the maximum threshold and the unit becomes vacant. Over 300,000 units have been deregulated under the vacancy decontrol law and the current law provides an incentive for some unscrupulous landlords to abuse the system, even harassing tenants to get them to move out. Over 118,000 units already over the maximum threshold are at risk of deregulation under this provision should changes not be made.

The Governor supports an end to vacancy decontrol, and the Legislature should enact the legislation introduced by Assemblymember Linda Rosenthal and Senator Andrea Stewart-Cousins to end this deleterious policy. Over half of New York City’s residents are rent burdened, and losing these affordable units will increase the number of families barely getting by and not making ends meet.

Thank you for your leadership on these matters. I hope that we can work together to keep families in their homes, and to ensure that rents are manageable so that New Yorkers can survive, thrive, and contribute to our great City and our great State. 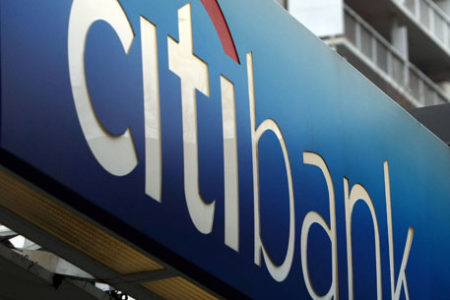 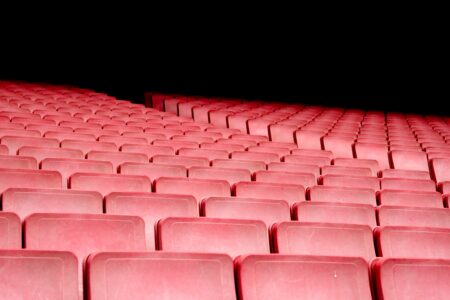 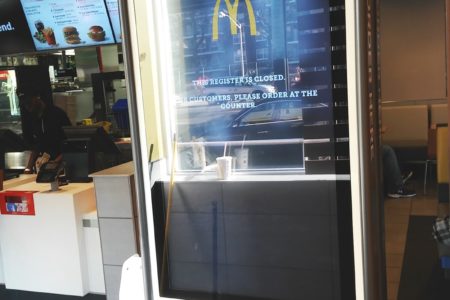