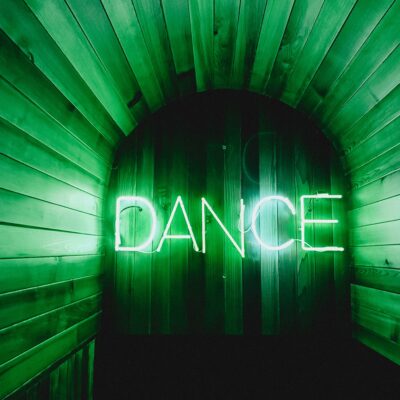 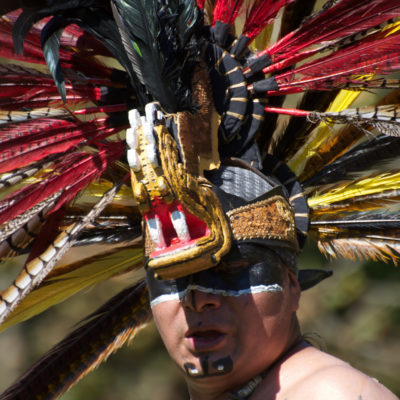 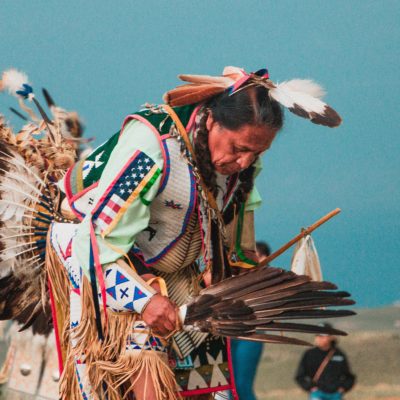 Come join us for a celebration of the Indigenous Peoples 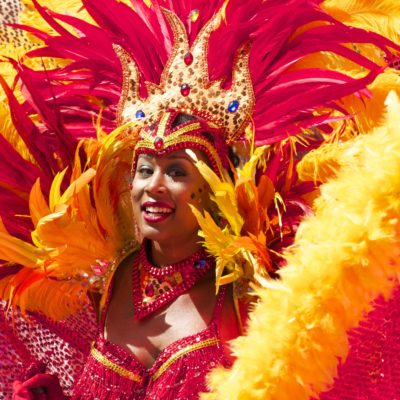 The NYPD today announced the security measures for the 2019 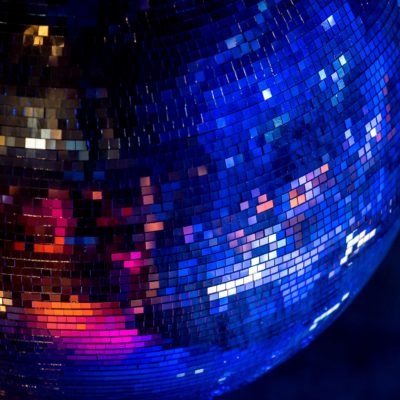 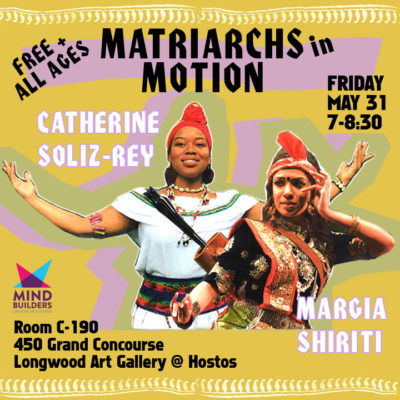 Who are your local matriarchs? How do young women lead 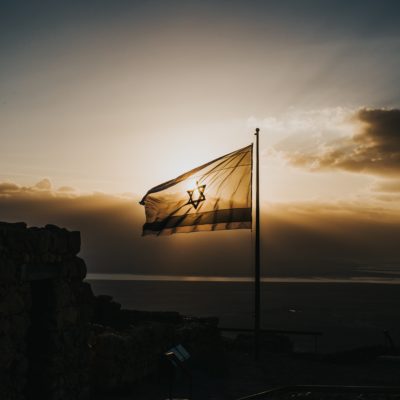 The Hebrew Institute of Riverdale in conjunction with Bronx Borough 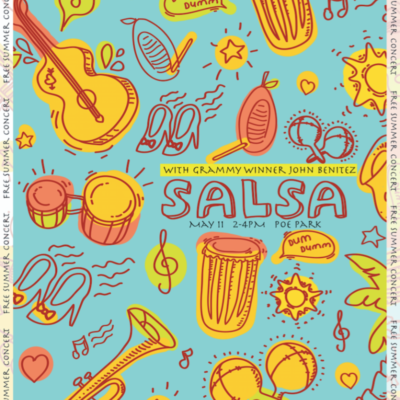 The Bronx Council on the Arts is excited to announce 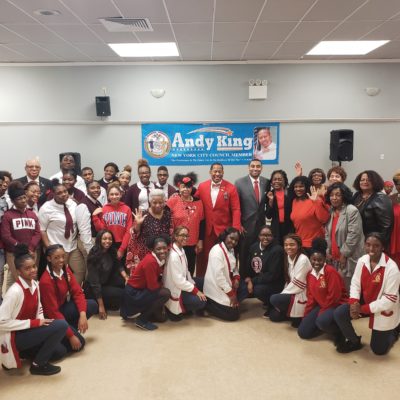 It was a sweetheart of an afternoon as Bronx senior 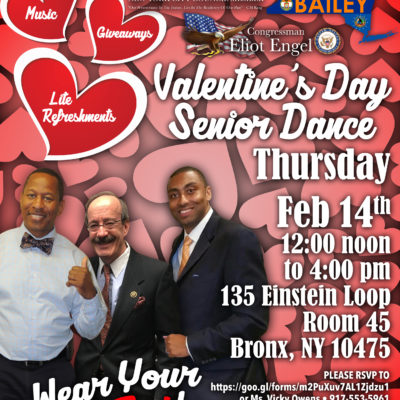 Whether you are a romanticist or a realist, Valentine's Day 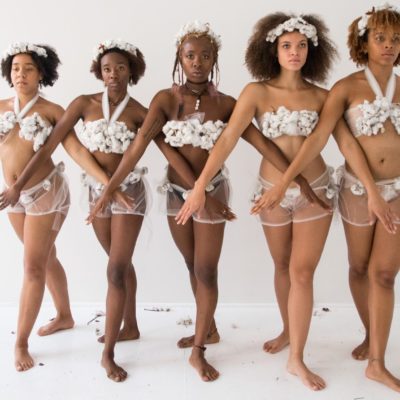 The final weekend of the three-week BAAD! ASS Women’s Festival 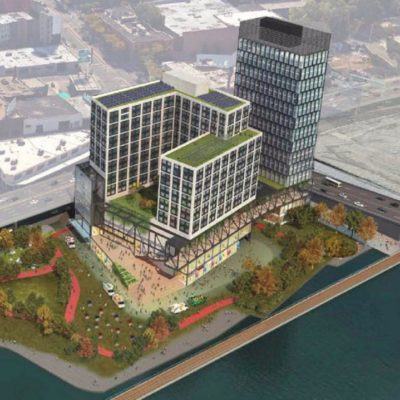 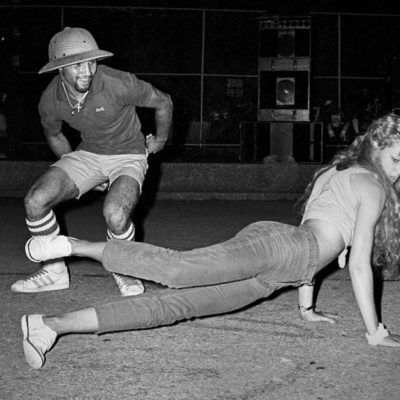 For a decade the government turned its back as the

Students of a Bronx academy have been practicing a dance

Bronx Dance Theatre (BDT) will celebrate its 38th year via 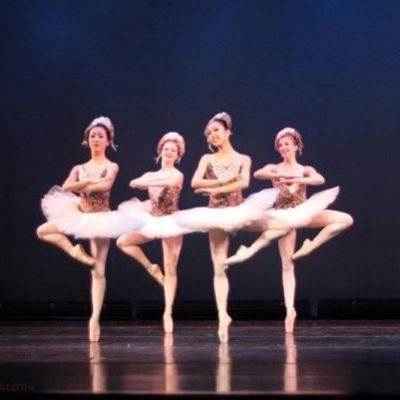 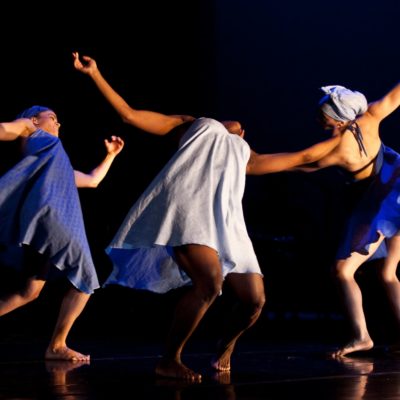 Pepatian is a local non-profit arts organization established in the 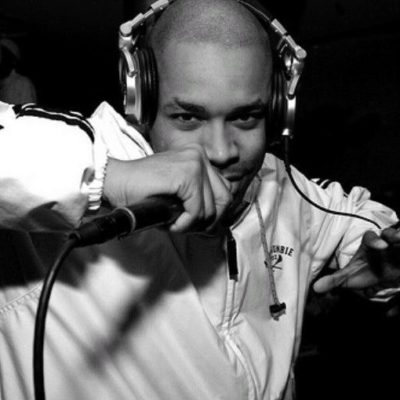 As part of its continuing mission to bring the arts 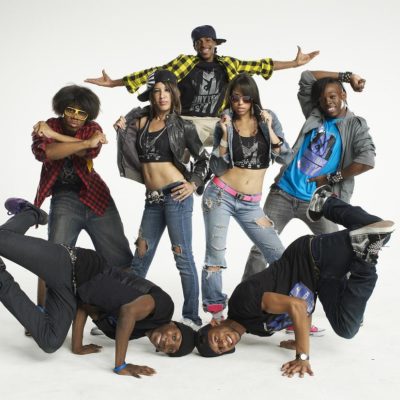