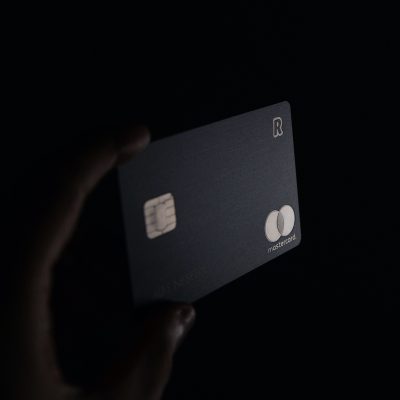 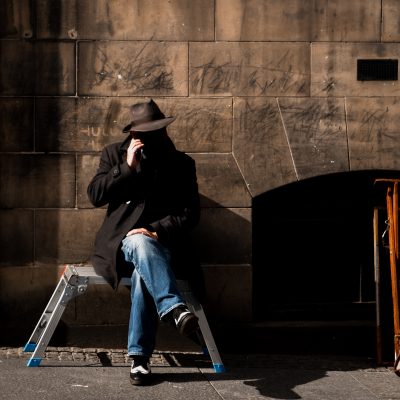 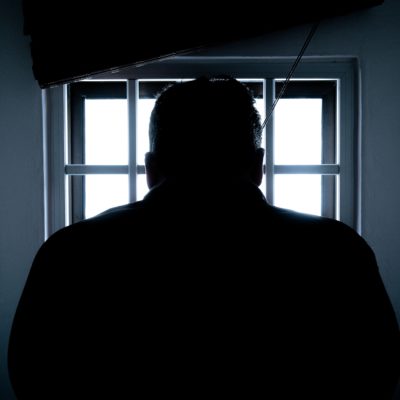 The New York State Department of Taxation and Finance today

David B. Fein, United States Attorney for the District of

A New York woman was arrested after police say she