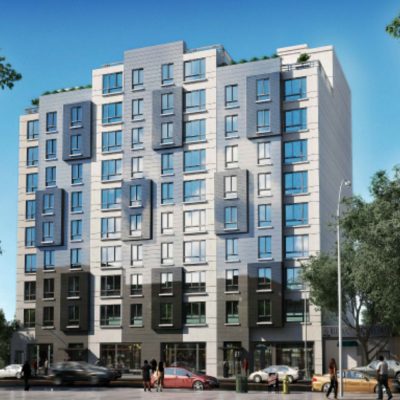 Dropping rents in cities across the country may have left 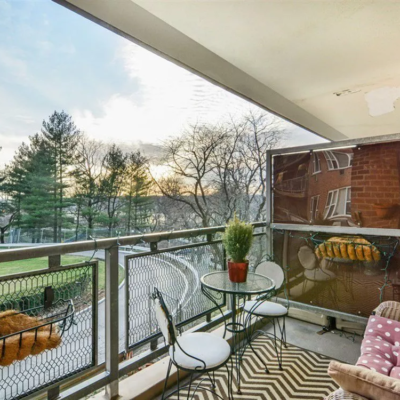 Welcome back to The Six-Digit Club, in which we take

Developers are flooding Bronx with thousands of new affordable units, 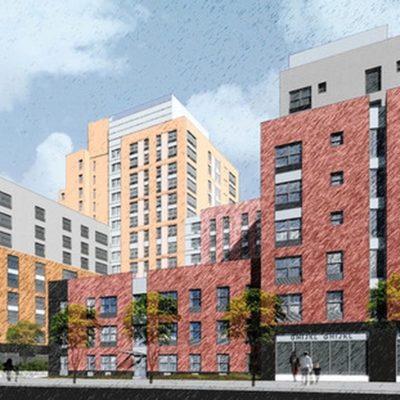 Back in 2011, Dattner Architects created the West Farms Redevelopment

A new building is rising on East 172nd Street. An 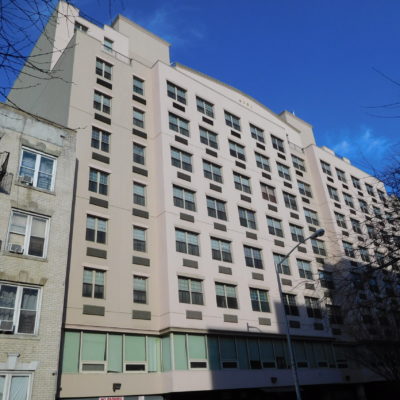 Black Spruce Management, led by Josh Gotlib, snapped up a

The city has accused a Bronx landlord of creating illegal 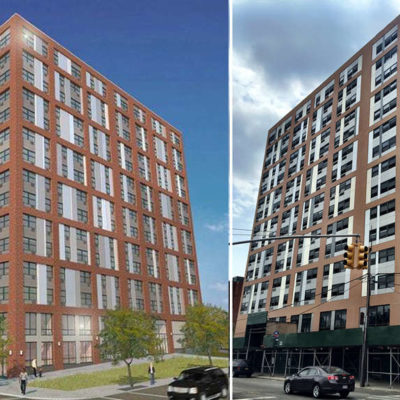 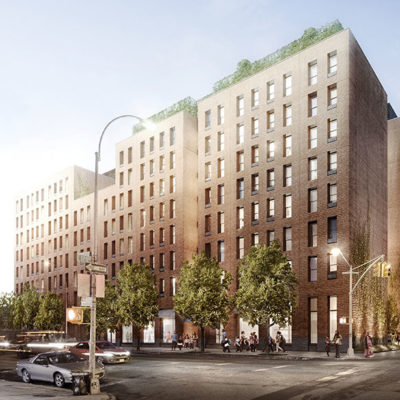 A massive new COOKFOX-designed, fully affordable development in Bronx has

Price gains for multifamily properties in Bronx climbed higher in 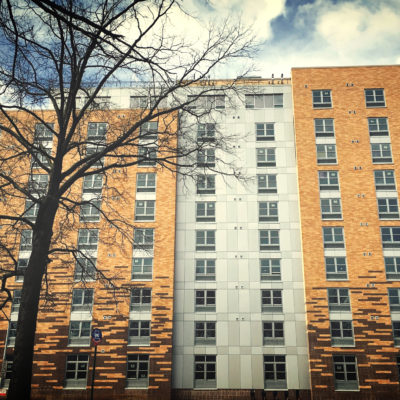 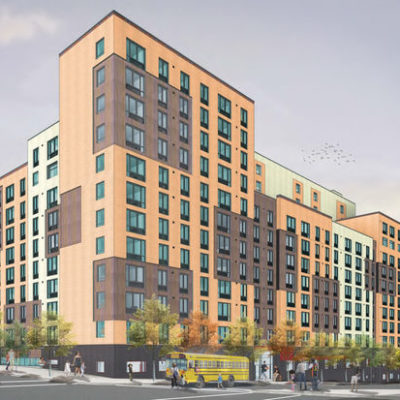 An affordable housing complex with a charter school on the

Here Is What The City Thinks Each NYC Borough Is Worth 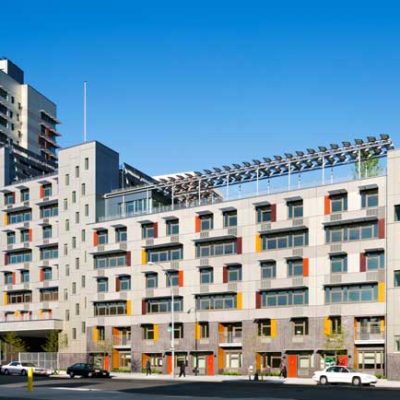 In an additional boost to his affordable housing agenda, Mayor 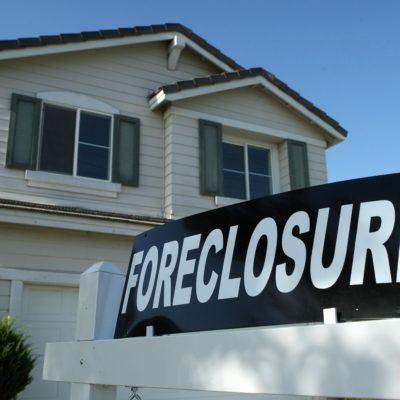 New York’s foreclosures hit a height in 2016 not seen 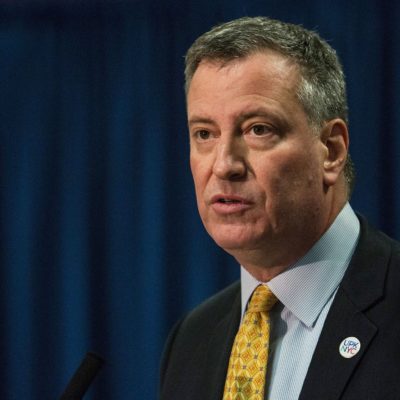 Six city-owned vacant lots in three boroughs will be transformed 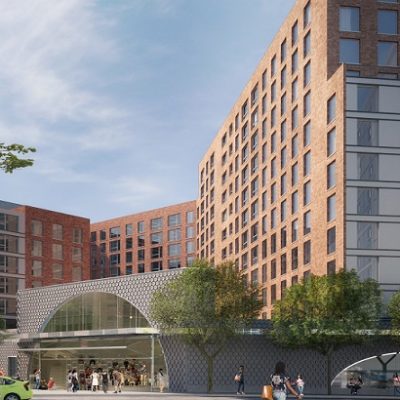 WHEDco and BFC Partners are collaborating on a 426,000 square 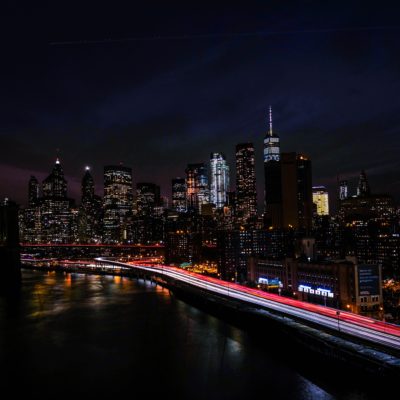 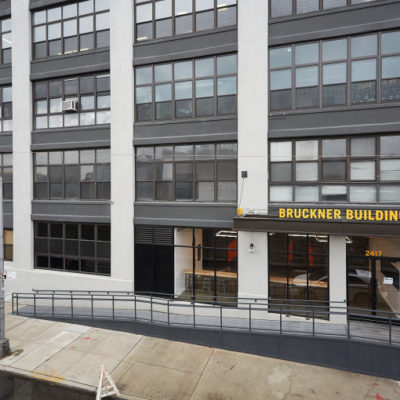 Inside The Transformation Of The Bruckner Building

When developers Savanna and Hornig Capital Partners first looked at 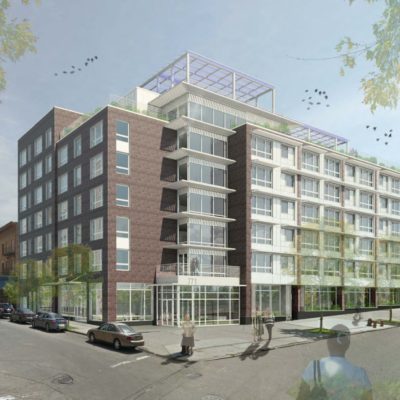 Bronx is full of affordable and senior housing, but one 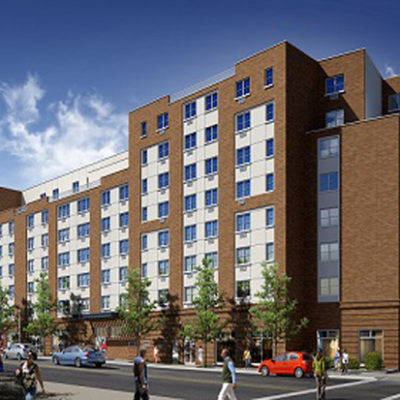 The lottery for the first batch of affordable apartments at 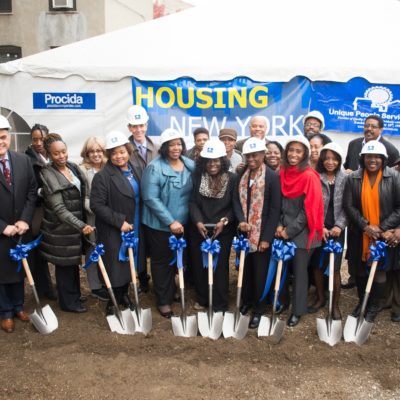 Gov. Cuomo has allotted $5.5 million for a supportive housing 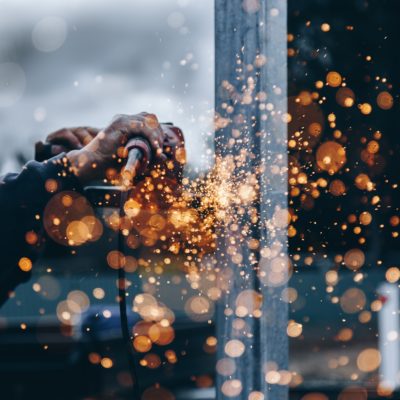 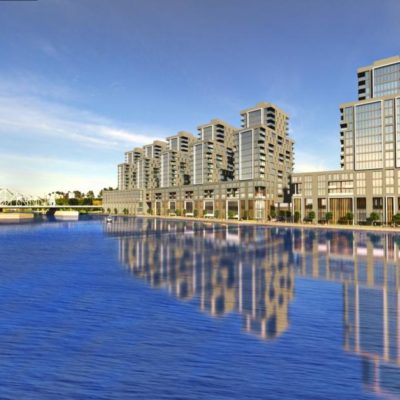 A tract of waterfront property in North Bronx’s University Heights, 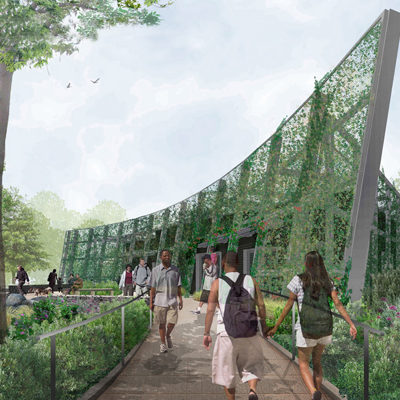