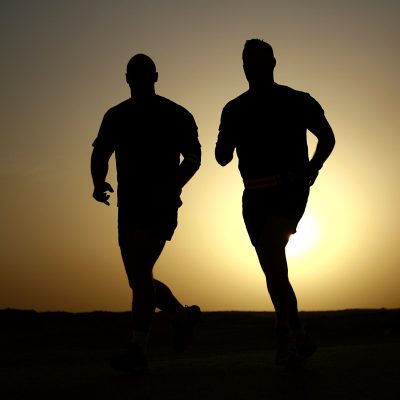 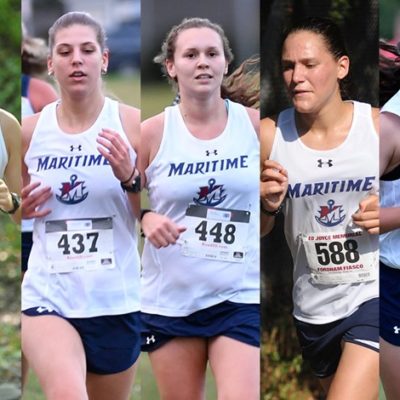 The Maritime women's cross country team took part in the 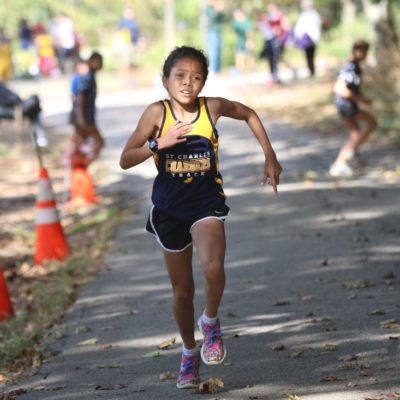 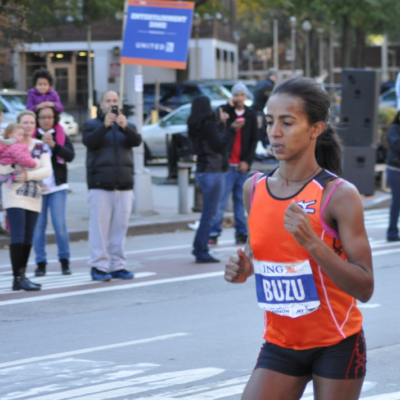 The last time a New Yorker won the city's namesake 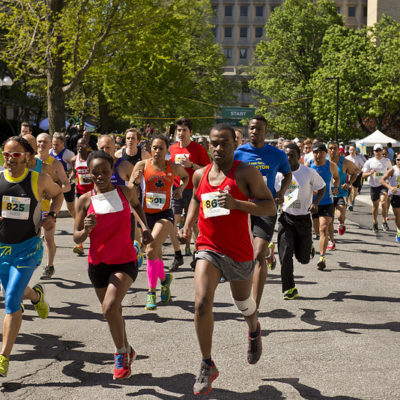 Under a cloudless blue sky, with temperatures hovering in the 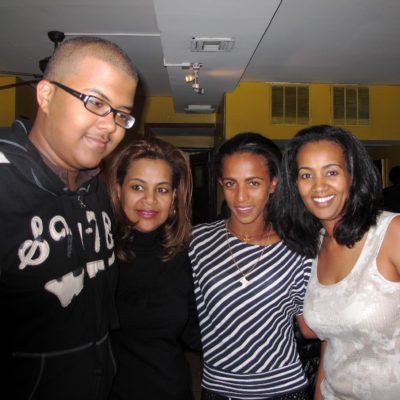 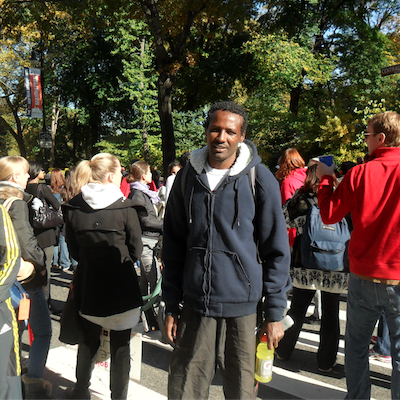 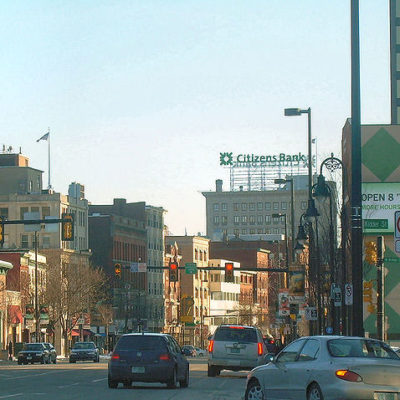 On Saturday, four Ethiopian runners from the Bronx piled into