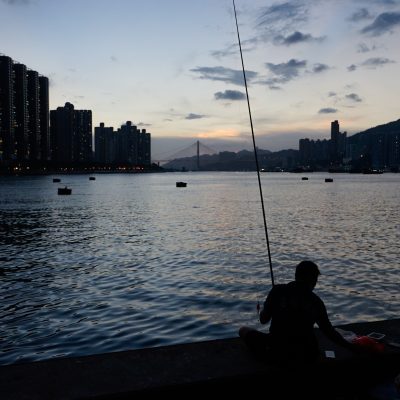 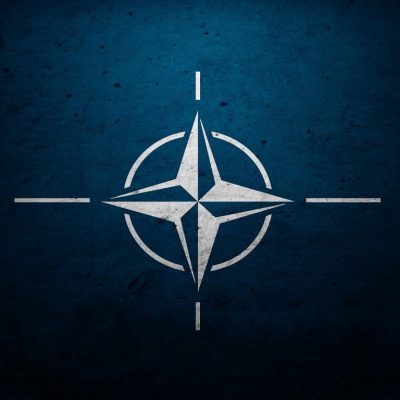 “America First does not mean America alone. It means strengthening 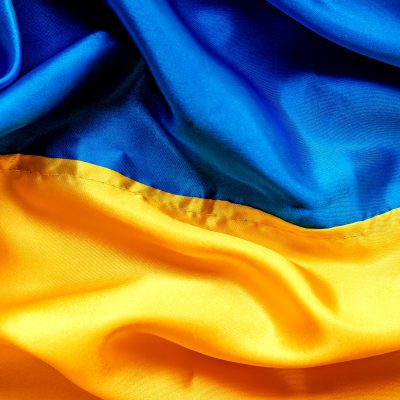 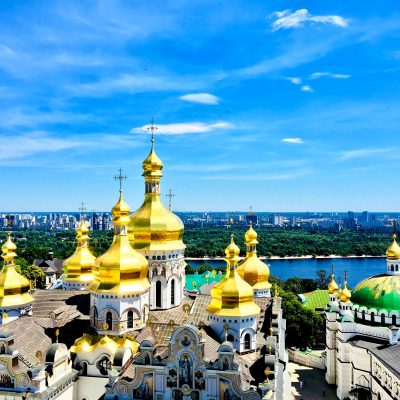 On February 24, 2022, Russian troops invaded the territory of 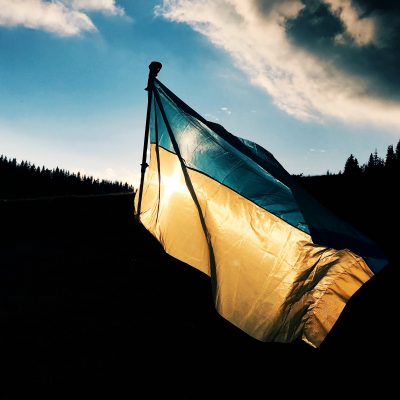 As we watch this human disaster unfold, we must state 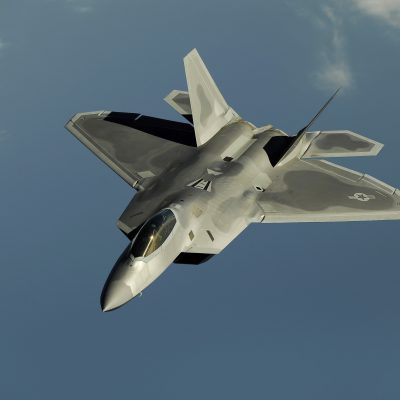 Last night, President Putin began the invasion of Ukraine. While 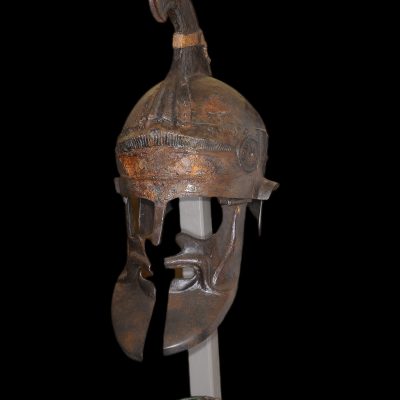 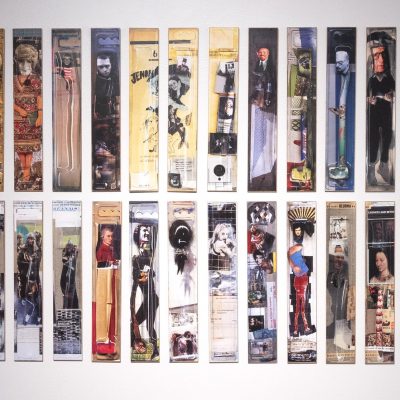 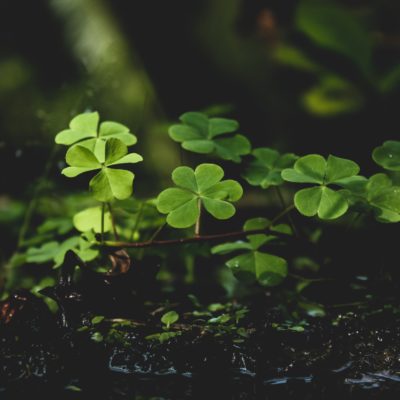 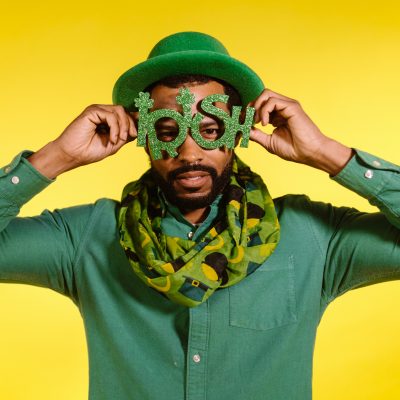 Get ready for green lights, green hats, even green beer! 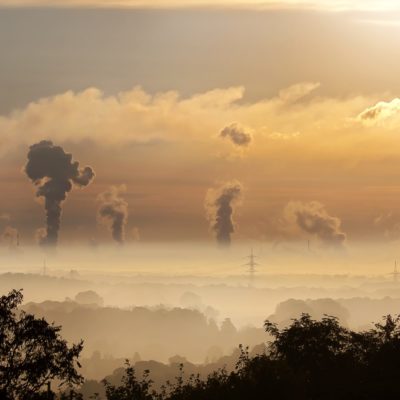 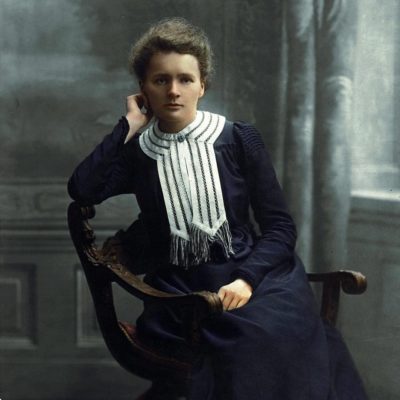 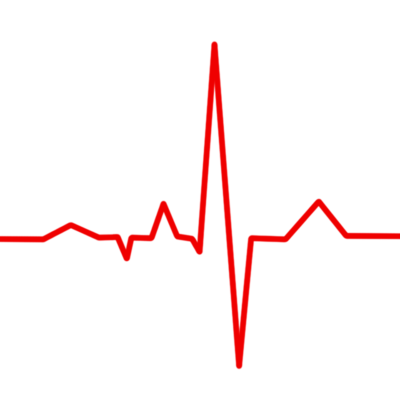 Willem Einthoven, the doctor behind the first electrocardiogram (ECG), is 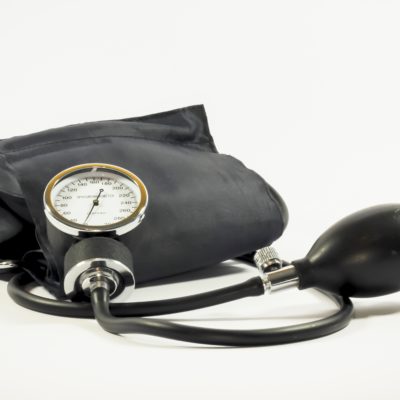 Since the start of last year, 135 companies or individuals