Under a cloudless blue sky, with temperatures hovering in the low 70s, more than 1000 men, women and children, from avid marathoners to casual walkers, participated in today’s Run the Bronx, Bronx Community College’s Annual Hall of Fame Run and Walk.

Although registrants began descending on the campus shortly after 7:00 a.m., the event officially started at 10:45 a.m. and ended around 1:00 p.m. on the historic landmark campus of Bronx Community College, located at 2155 University Avenue, near 181 Street in the Bronx.

Started 35 years ago by then BCC President Roscoe C. Brown, the 10k, 5k runs and two-mile fitness walk have become a proud Bronx tradition, attracting fitness buffs of all ages to this annual spring ritual celebrating healthy living. Today’s event was truly a family affair, drawing couples with small children in tow and groups from local schools and community centers, along with more seasoned runners from various running clubs.

Today’s Run the Bronx sought to focus attention on a larger challenge: improving the health habits of the borough’s 1.4 million residents, who, according to the Center for Disease Control, are at higher risk of poor health than other New Yorkers.

This is a particular problem for teenagers — 21.7% of 12-to-18-year-olds in Bronx public schools are overweight, while 22.5% are obese, which can lead to hyper-tension and diabetes even in young adults.

This year’s run, chaired by Joe Kelleher, Chairman of the Bronx Chamber of Commerce, partnered with United States Track and Field, the governing body of the US Olympics track & field teams. Among the major financial supporters of the event were Healthfirst insurance company and Citibank.

Even those who didn’t participate in the run itself could take advantage of free health services brought to the BCC campus by local providers. St. Barnabas Hospital offered free mammograms from a mobile medical unit and the Children’s Hospital at Montefiore provided a table for HIV testing for adolescents. A team from the Morris Heights Health Center was on hand to screen for high blood pressure and diabetes. City Harvest presented a demonstration on healthy eating.

A portion of the proceeds from today’s race will benefit the Steuerman Scholarship Fund and The David Hernandez Memorial Scholarship. To see the Run the Bronx results, please visit here. 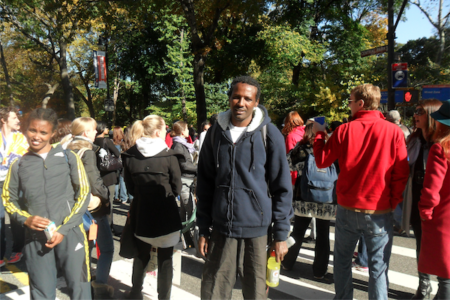 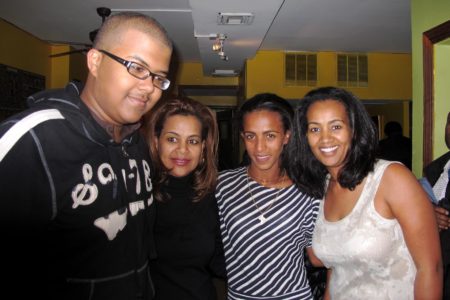 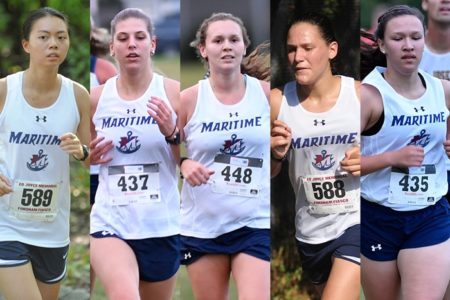