Updated renderings have been released of The Peninsula, a $300 million project that will bring 740 affordable housing units to the site of the former Spofford Juvenile Detention Center in the Bronx neighborhood of Hunts Point. 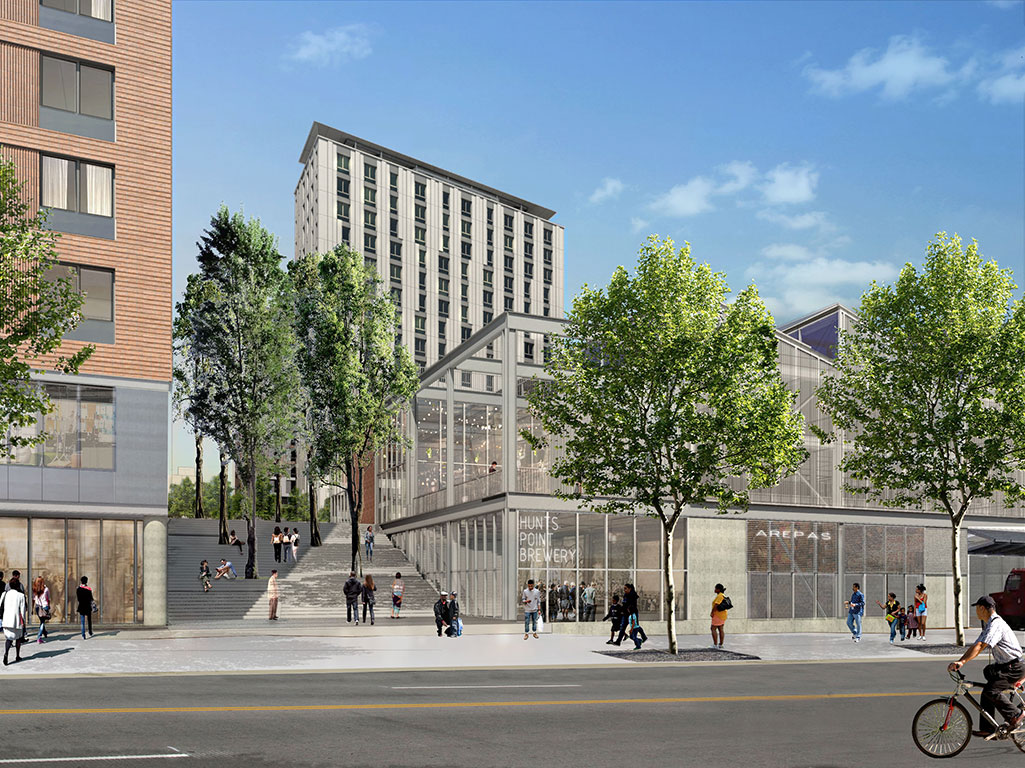 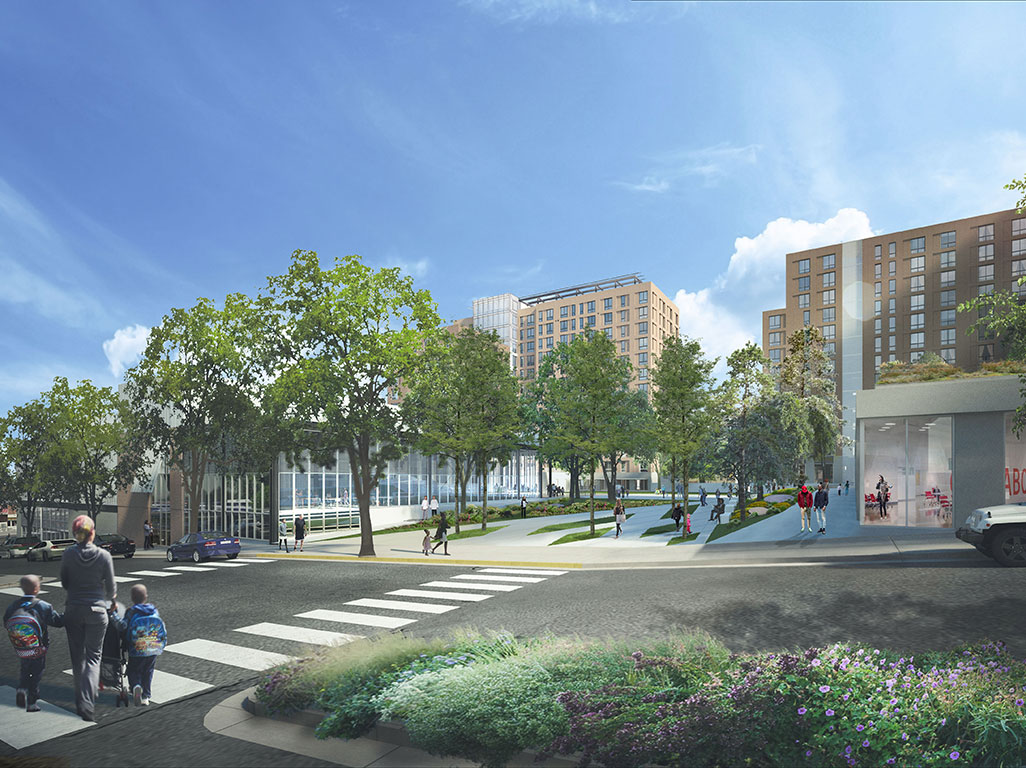 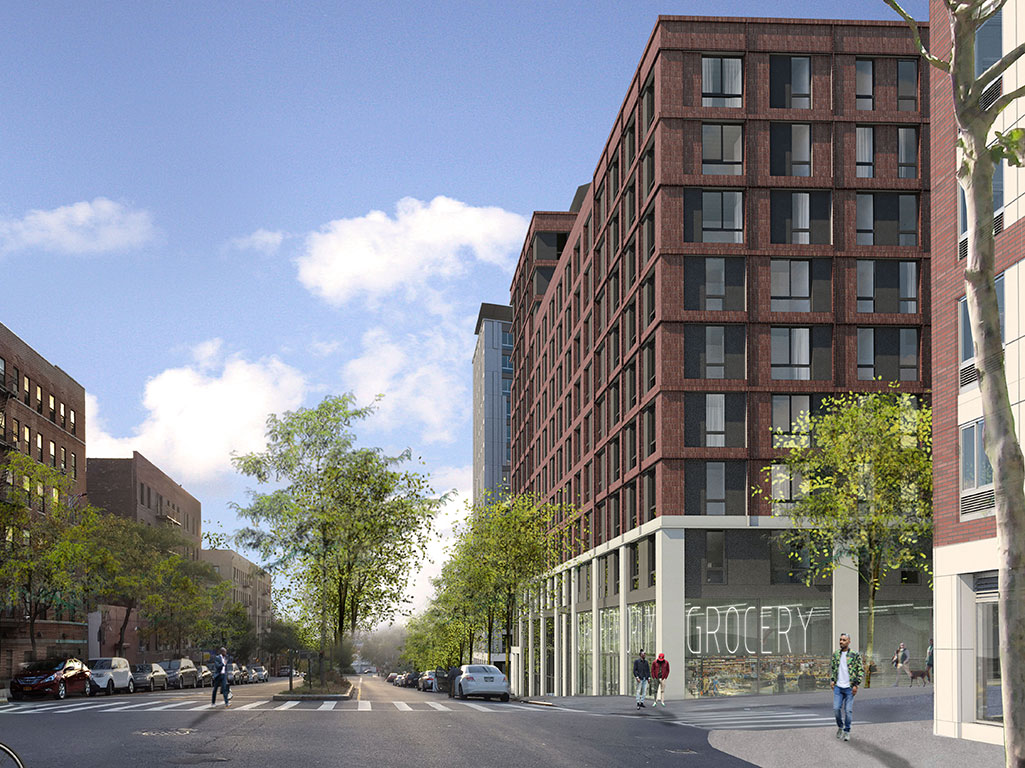 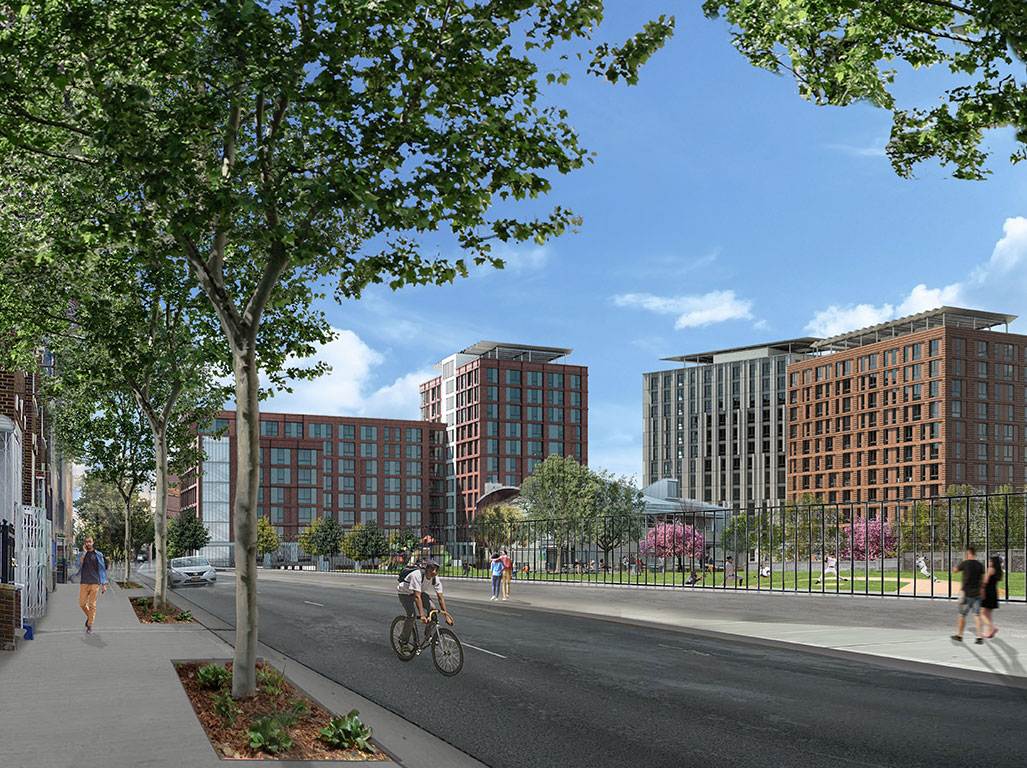 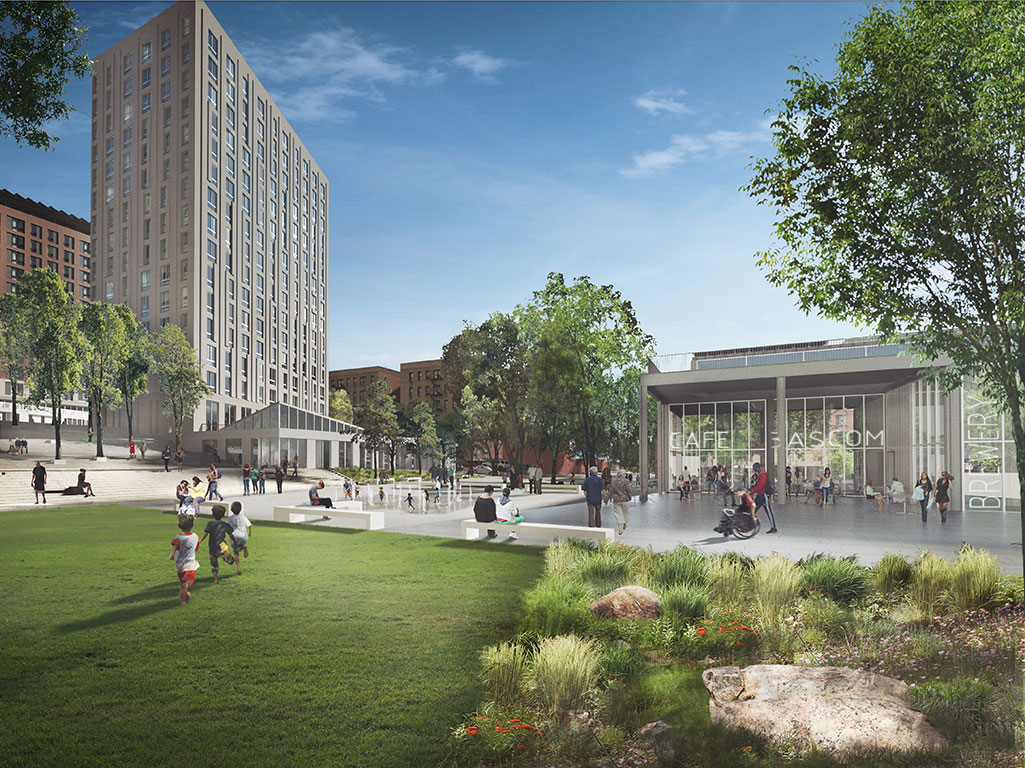 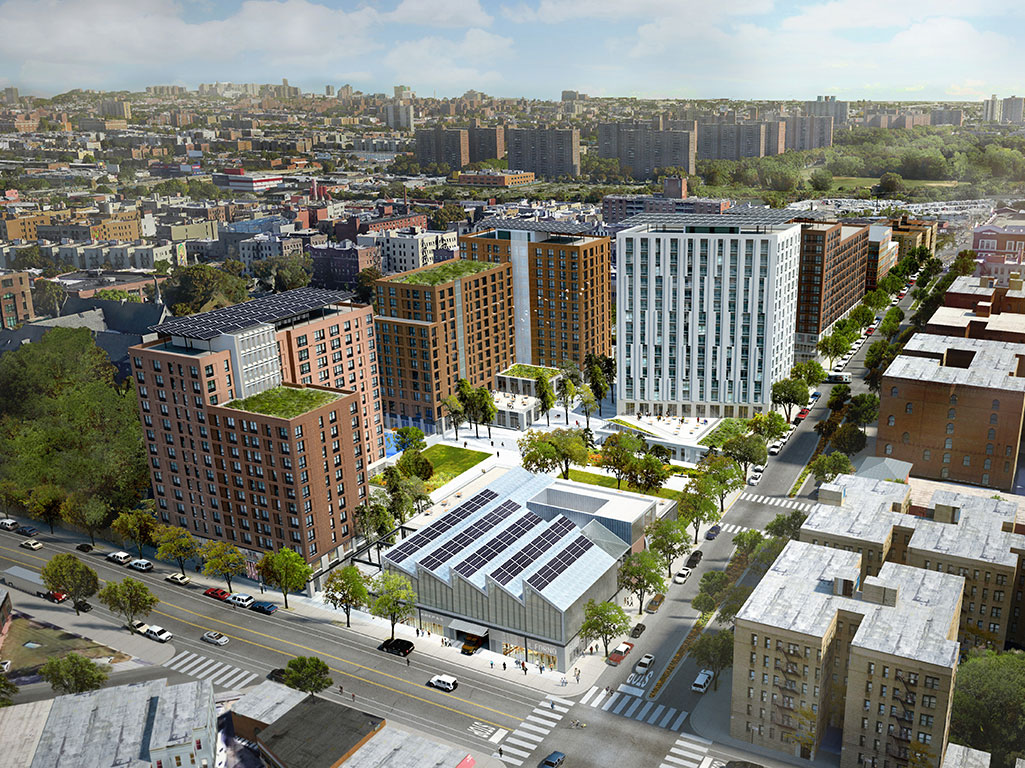 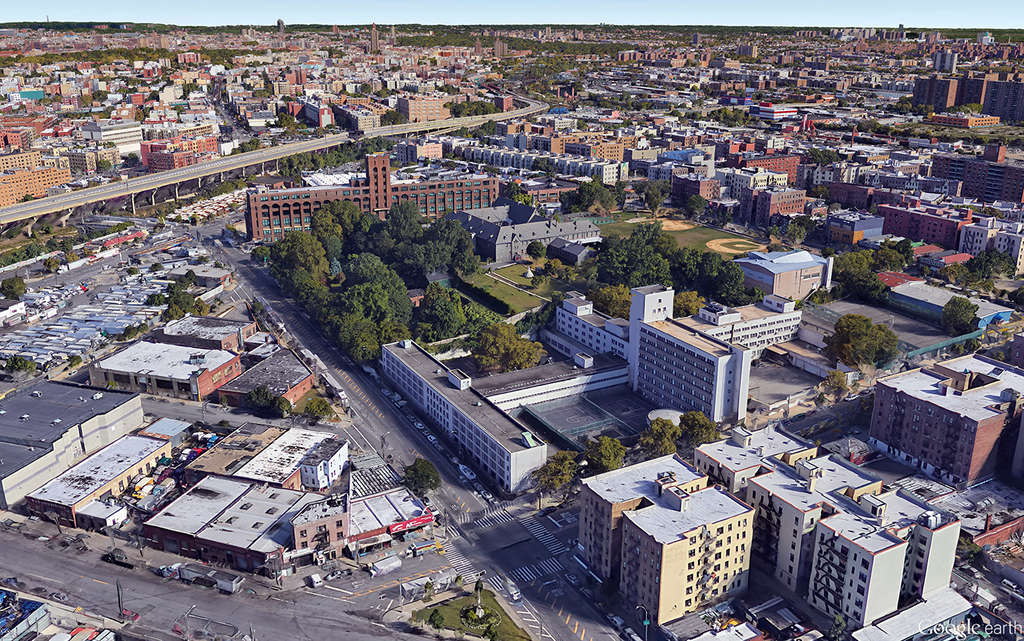 In addition to the 100 percent affordable housing, the five-acre site will contain 52,000 square feet of open and recreational space, a 48,000 square feet of community facility space and ground-floor retail space that will span 21,000 square feet. There will also be an 18,000 square foot wellness center operated by Urban Health Plan to provide residents with quality healthcare services.

Selected by the city’s Economic Development Corporation in 2016, the development of the Peninsula is being led by Gilbane Development Company, along with Hudson Companies and Mutual Housing Association of New York. The five-building project will be built over three phases, with phase I expected to be completed in 2022, phase II in 2022 and phase III is expected to wrap up in 2024.

Designed by WXY Architecture + Urban Design, the Peninsula offers affordable housing for a wide range of New Yorkers, including students, seniors and families. The project will also preserve and expand an on-site Head Start facility which will have a dedicated playground. There will also be on-site coworking space designated for “small business incubation and technical assistance to local entrepreneurs,” according to Gilbane’s website.

The Spofford Juvenile Center first opened in 1957 and quickly became known for its poor conditions and brutality towards children. It officially closed after years of activism by local residents and public officials.

“We are proud to be transforming this notorious site into a thriving mixed-use campus and true community asset,” Maria Torres-Springer, President of the NYCEDC, said. “With over 700 affordable apartments, space for community organizations and light manufacturing space, The Peninsula will create homes and job opportunities that benefit the people of South Bronx.” 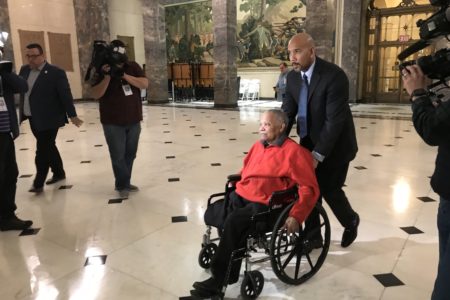 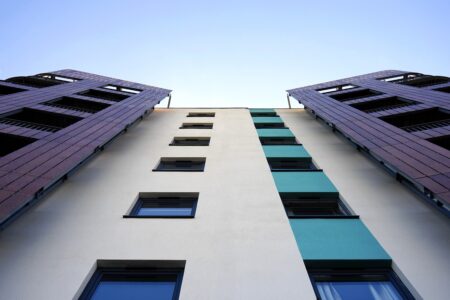