The City Council on Thursday approved a plan to replace a Bronx juvenile detention center with a $300 million affordable housing and mixed-use project.

The former Spofford Juvenile Detention Center will be razed to make way for a development dubbed “the Peninsula,” a collaboration between Gilbane Development, Hudson Companies and the Mutual Housing Association of New York. The project will feature 740 below-market rate apartments — priced for households earning $28,620 to $85,860 for a family of four — and 53,000 square feet of commercial space. It will also include a 1.2-acre public plaza, retail space, an arts center and industrial space.

The jail, which opened in 1957, closed in 2011 after several years of violence reported at the facility and protests from advocates pushing for criminal justice reform.

“It was an eyesore and an embarrassment to the South Bronx,” said local Council member and Land Use chair Rafael Salamanca.

During Thursday’s meeting, the council also passed the rezoning of a 92-block stretch of the Bronx’s Jerome Avenue (the fourth rezoning of its kind under the de Blasio administration). The city expects the rezoning will lead to the construction of about 4,600 new apartments. 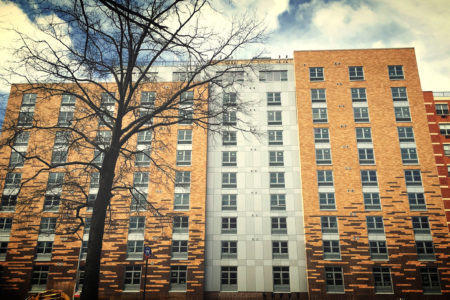 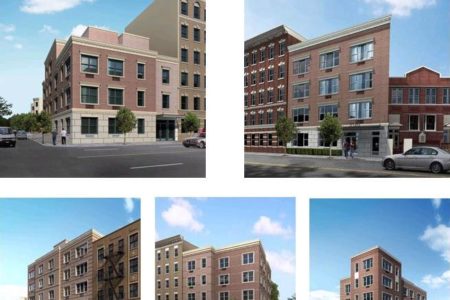 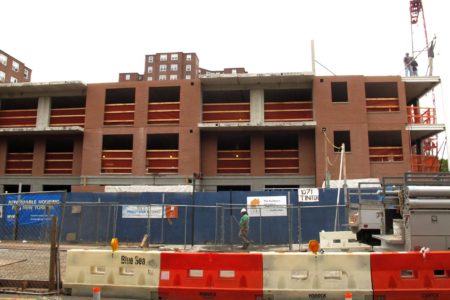