Home / Featured / Many New Yorkers Struggle To Pay For Housing

Too many New Yorkers are burdened by high housing costs, according to a report released today by State Comptroller Thomas P. DiNapoli. Nearly 1.4 million households paid half or more of their income in 2017 towards housing costs.

“The high cost of housing can force some New Yorkers to go without basic necessities or to be evicted. This is a problem that hurts renters and homeowners across the state who can’t stretch their dollars far enough,” DiNapoli said. “Unaffordable housing undermines New Yorkers’ living standards and quality of life and damages the state’s economic health.”

Housing affordability measures look at levels of income compared to housing costs. Housing is generally considered affordable when it consumes less than 30 percent of household income.

In 2017, New York ranked third highest among states in the nation for both the percentage of renters, 26.6 percent or 900,000 households, and homeowners, 12.4 percent or 500,000 households, deemed to be severely burdened by housing costs that consumed half or more of their income, according to U.S. Census data. 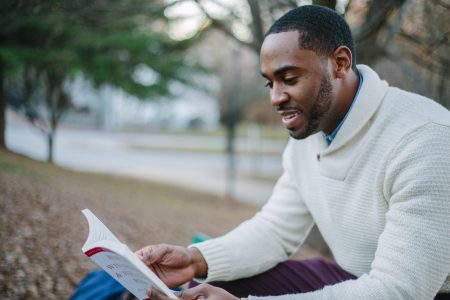 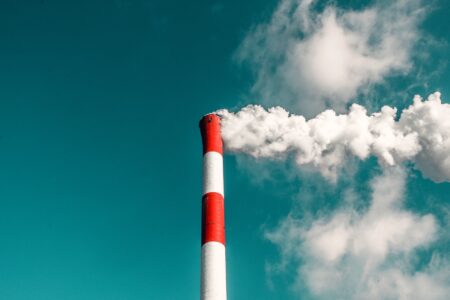 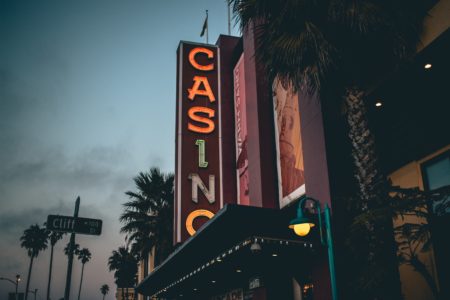 The Most Awesome Classic Gambling Movies Ever Made