This initiative aims to use social media to encourage New York City Housing Authority (NYCHA) tenants, as well local residents, businesses and elected officials to call attention to any subpar living conditions encountered in public housing facilities, on the grounds of developments and within individual apartments.

Borough President Diaz and his office will be monitoring this hashtag and reposting from these entries, in addition to following up with the proper authorities, in order to highlight the ongoing issues facing public housing residents and to help NYCHA residents across the five boroughs receive necessary and required city services.

“New York City’s public housing tenants are entitled to the same services and respect that all tenants expect a responsible landlord to provide,” said Bronx Borough President Ruben Diaz Jr. “We need to #CleanUpNYCHA because these living conditions would never be tolerated from private buildings. I encourage all New Yorkers to use this hashtag to highlight NYCHA’s failures to deliver for its residents and to push for a safer, cleaner and more livable public housing system.”

In December, there were two major incidents in which social media was used to shine a light on the unacceptable living situations facing residents in NYCHA complexes located in Bronx.

Borough President Diaz used his own social media accounts to call attention to a neglected mountain of garbage at the Justice Sonia Sotomayor Houses and Community Center in Soundview on December 30. The pile was a health hazard, leaking filthy liquid garbage onto the sidewalk, causing a stench which attracted vermin to the area. NYCHA sand Department of Sanitation employees were on-site cleaning up within hours of the media coverage of Borough President Diaz’s social media posts.

Previously, on December 2, the borough president was alerted to a situation in the Patterson Houses in Mott Haven, following social media posts in which residents reported having no running water at their apartments. A video Published on Facebook showed members of the community forced to line up, outside at nearby fire hydrants, to collect water for their homes. The situation was remediated following widespread media coverage and social media attention, with temporary water pumps installed so that residents had water service the following morning.

“I recently used my own social media accounts to call out the shameful situations in Soundview’s Justice Sonia Sotomayor Houses and the Patterson Houses in Mott Haven,” said Borough President Diaz. “These messes were cleaned up in a matter of hours because of how effective these social media platforms can be in spreading information to the news outlets and city officials. I want to build on this momentum by calling on NYCHA residents, elected officials and anyone else who witnesses such inefficiencies to use this social media hashtag, so that we act quickly and improve the living conditions of our NYCHA residents.”

Stop The Gentrification Of Bronx By Investing Locally 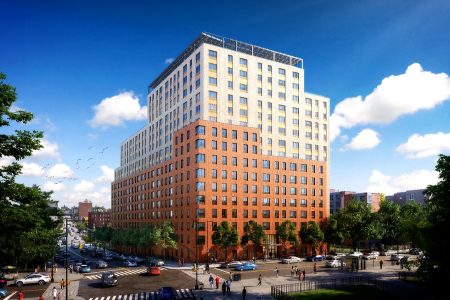 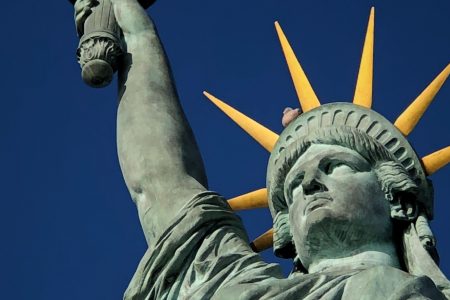