That increase is by over 4 percent in the last year, profiting home-owners an average of $16,800 in increased equity.

Bronx has so far avoided the massive gentrification of other boroughs, but this increase is showing it is not only a good time to get into the real estate market but investment in the borough in general. In an area where renting has been the preferred method, home ownership is the new trend.

People are coming from all over to rent in the area and locals should be getting in on the action and building their personal wealth.

How Has Bronx Improved

Gentrification of New York neighborhoods has been a cause for concern in many areas, but we now know how it can actually help the neighborhood. Bronx was rezoned in 2016, allowing for more properties and in 2018, the benefits began to become clear. The cost of living in New York has been expensive since the early 2000s with the average rent now being over $1,300 a month. In 2018, 1,200 new apartments were permitted by July and Bronx now represents 30 percent of new properties in the New York Area. New schools, improved parks, better safety regulations, and an improved transportation system have been key points in popularizing Bronx in the last 3 years.

All these new improvements come at a cost and Bronx residents are worried about the affordability of the borough in the future as well as the gentrification of the neighborhood. Avoiding a situation like Brooklyn’s is the main goal of local residents, but investments are pouring in and people are coming, not just from the New York area, but around the nation and abroad to be in Bronx. 31 percent of the neighborhood is foreign-born and an increasing percentage is investors from abroad.

This information reminds us of Brooklyn a few years ago when the hipsters first started moving in.

Locals did not invest and were priced out of their own neighborhoods. In Bronx, it should be different and locals should benefit from becoming the new up and coming borough in the city instead of being priced out.

Complaints about gentrification are already up to 300 at the end of 2018 and 2019 does not look like anything will be changing soon. Investing in property and businesses is the way forward and residents in Bronx will hopefully catch on and start investing rather than complaining. 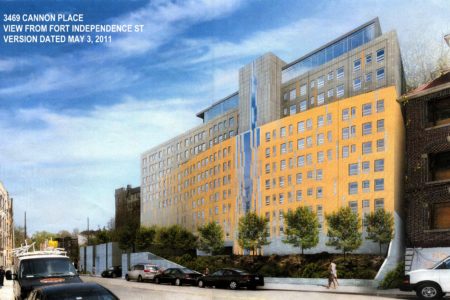 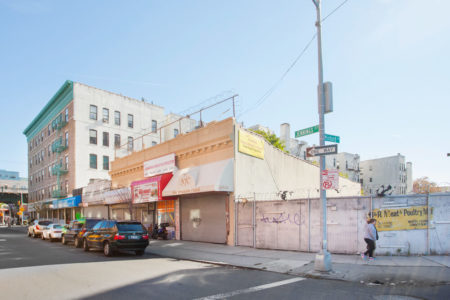 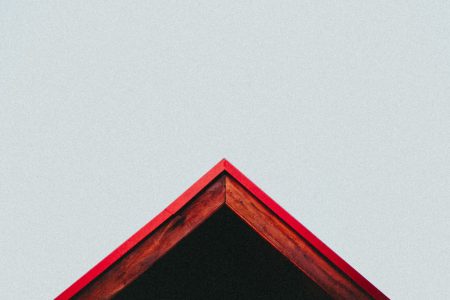 Roofing Or Siding: What To Do First