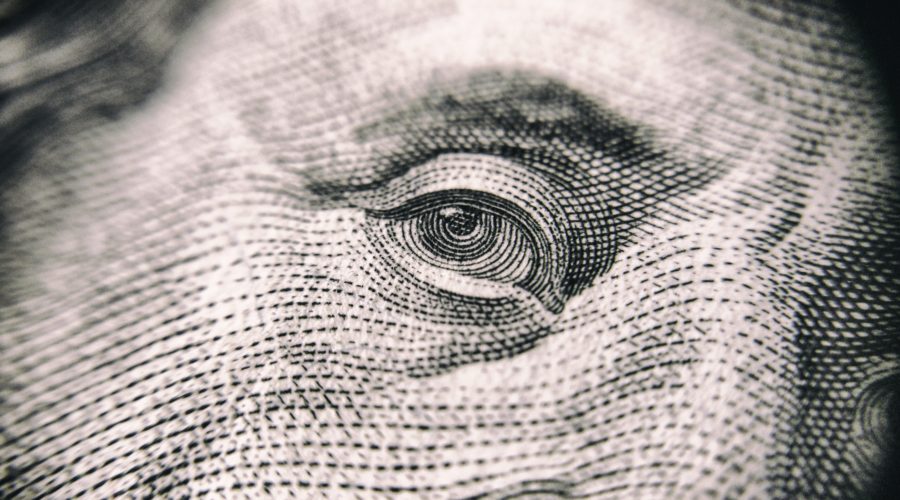 Now that we are in the next phase of re-opening the borough, we need you to help us serve you.

Please take a moment to complete this survey so that we can better inform ourselves and gather important data about your needs, as a community, as we create and produce activities for your entertainment.

The Metropolitan Transportation Authority (MTA) today announced that the agency

As the City continues to expand antibody testing for New

New York Attorney General Letitia James tonight released the following statement after President Donald J. Trump signed a proclamation that halts the issuance of green cards to immigrants for at least 60 days, citing the economic fallout of the coronavirus disease 2019 (COVID-19) and…

You should know that there are about 65,000 certified doctors with licenses from other countries who cannot practice their professions due to not having the requirements that this nation demands.

These medical workers, for the most part have vast experience in…

$400M+ To Address Housing Insecurity During The COVID-19 Pandemic 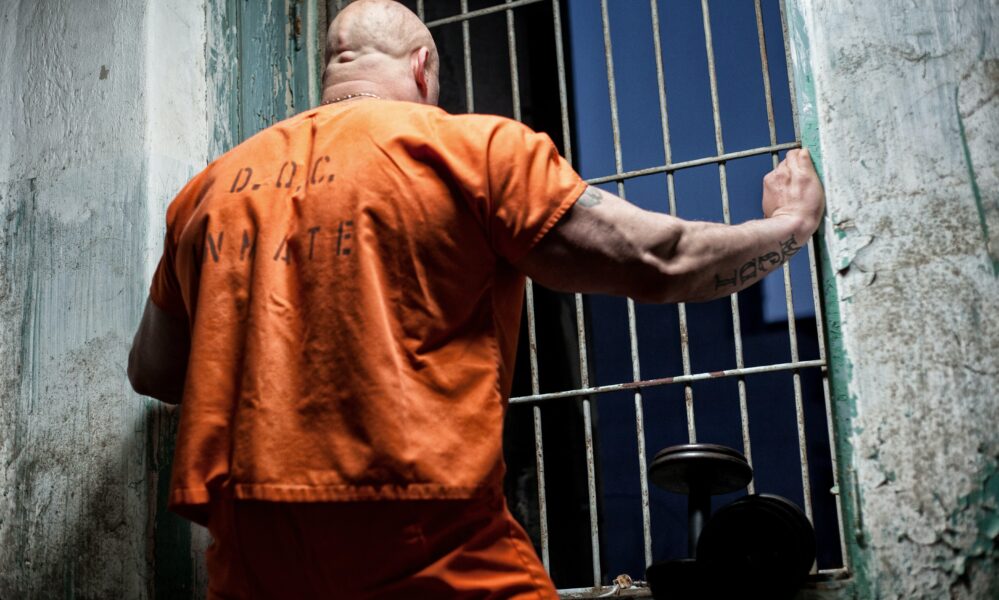 The working group’s recommendations will be incorporated into the Board’s broader rule package on restrictive housing and voted on in the fall. The Department of Correction and Correctional Health Services will also, effective immediately, implement new restrictions that will preclude individuals with certain medical conditions from restrictive housing.

“From closing Rikers Island to banning punitive segregation for people under the age of 22, we have reoriented our correction system to value human life and rehabilitation,” said Mayor Bill de Blasio. “Now with Jennifer at the helm of the Board and Stanley leading the working group, we will chart the course forward with the Board to ban punitive segregation altogether, making good on our commitment to creating jails that are fundamentally smaller, safer, and fairer.” 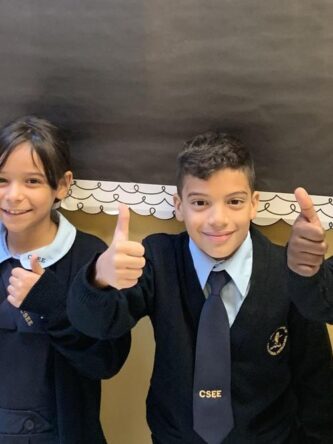 The connection was impossible to miss. In front of us, to the blaring of a Pomp and Circumstance dance remix, graduating 8th graders and their families paraded
Jonas Bronck | Jun 29, 2020 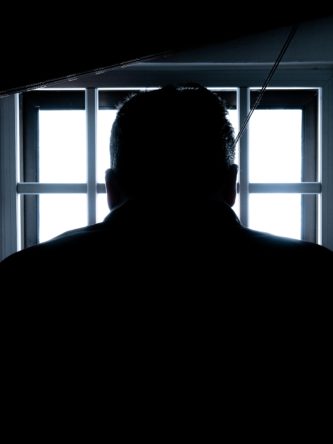 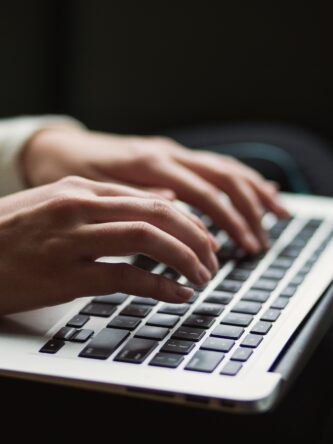 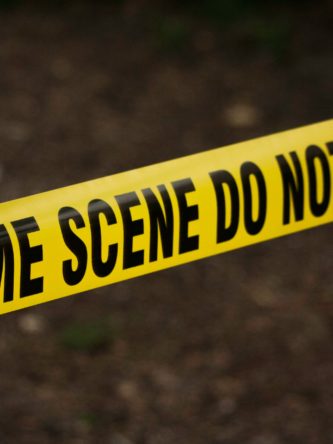 By Jonas Bronck
Publisher
The New York City Police Department is seeking the public’s assistance in locating the person in the attached photograph, who

By Jonas Bronck
Publisher
The New York City Police Department is seeking the public’s assistance in locating the missing person in the attached photograph, 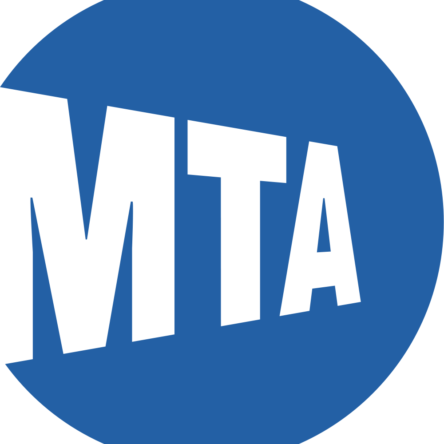 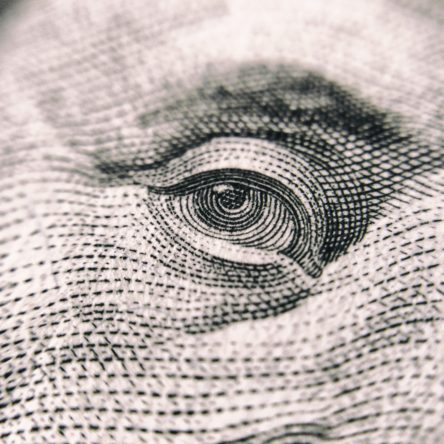 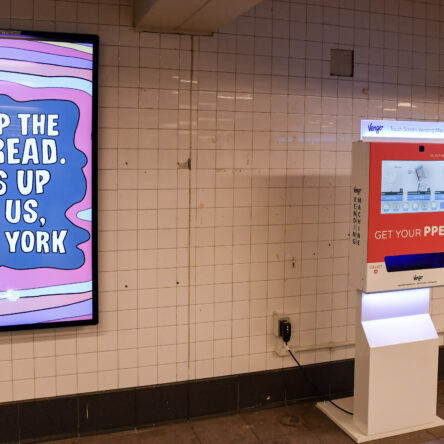 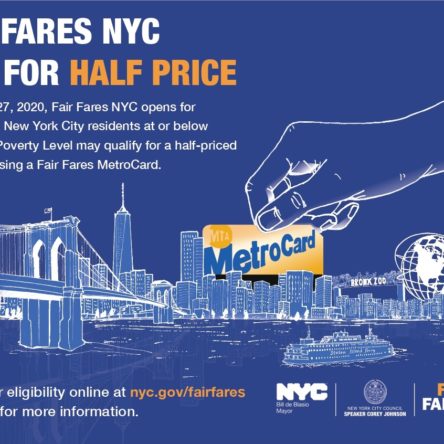 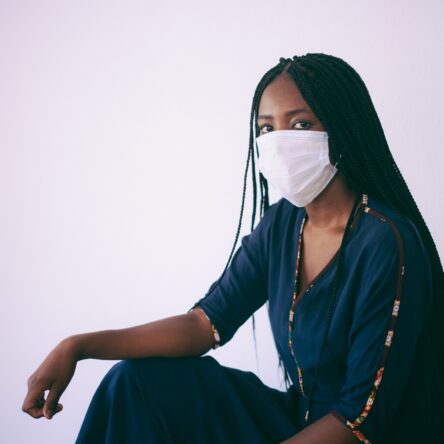 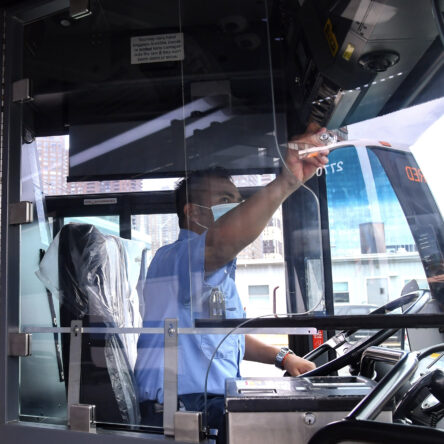 Lorraine Currelley, Executive Director for the Bronx Book Fair and Poets Network & Exchange is the State of New York Bronx Beat Poet Laureate 2020-2022. The award was bestowed by the National Beat Poetry Foundation.

Lorraine Currelley is a poet, spoken word artist, writer, pearls of wisdom storyteller and educator. She is the Executive Director for…

The Exonerated Five were shown giving a standing ovation during Sunday night’s Emmy Awards ceremony after Bronx-born Jharrel Jerome took home the award for lead actor in a limited series for When They See Us.

You should know that during my years of service as NYS Senator, having served 15 years, from 2002 – 2017, through my efforts many pieces of legislation were passed and signed into law.  I have an outstanding record of having worked hard with my colleagues to get my bills out of their respective committees and on to the Senate Floor for a vote. The evidence of my bills, a total of sixteen, can be seen proudly decorating the walls of my Office as well as other bills which I have been instrumental as co-sponsor.

It is important for you to know that on August 06, 2014 my bill number S.6732-A was signed into law. It was sponsored in the NYS State Assembly by Assemblyman Marcos Crespo. This bill protects New Yorkers from immigration assistance fraud. This was one of many victories for the Diaz Team.

In 2005, I introduced bill number S.2234-A, which was signed into law and became Chapter 526. This law increases state penalties for dog attacks… 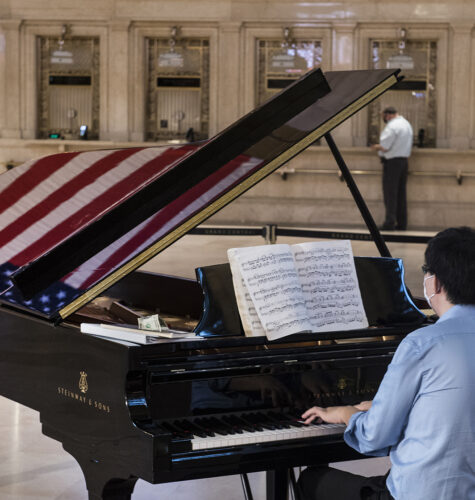 Trains pulling in and out, train departure announcements echoing through 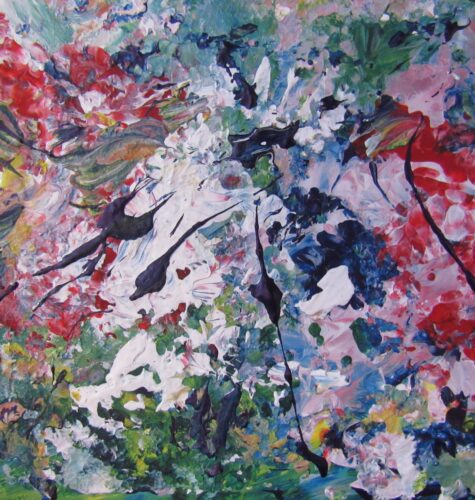 Join us for a talk with the artist and curator 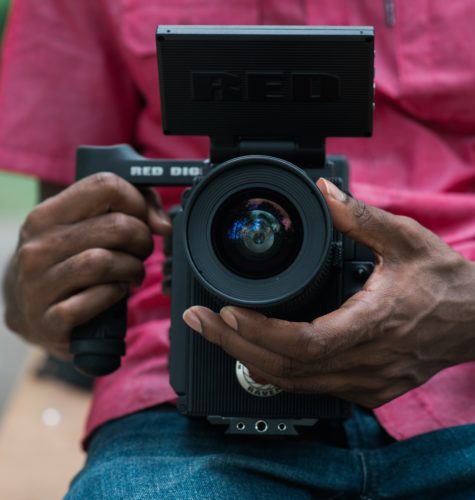 Noel Washington is a high school student who wishes to 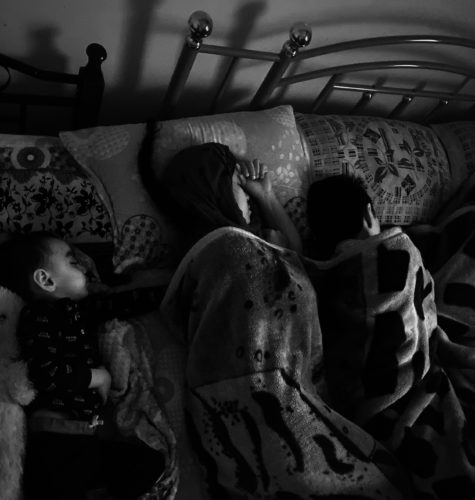 The Bronx Documentary Center (BDC) is proud to present the 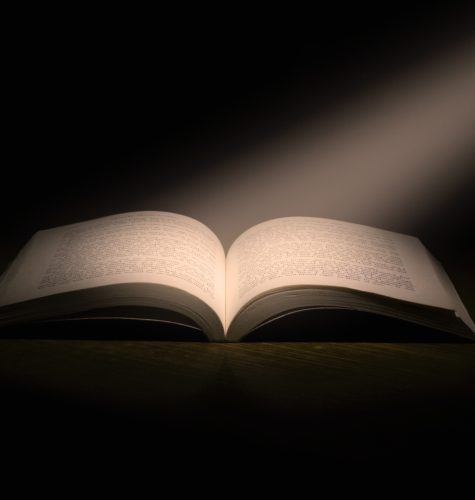 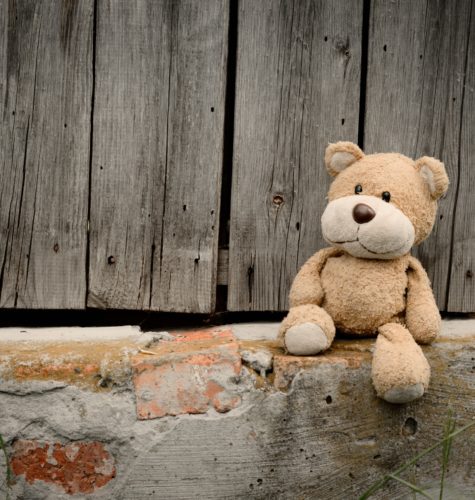 Two friends cloistered in their living quarters and studios, one

Mayor Bill de Blasio and Schools Chancellor Richard A. Carranza today announced that Jennifer Lopez and Alex Rodriguez will give a keynote address at the citywide graduation celebration of the Class of 2020 at 07:00…

The connection was impossible to miss.

In front of us, to the blaring of a Pomp and Circumstance dance remix, graduating 8th graders and their families paraded in their cars past the… 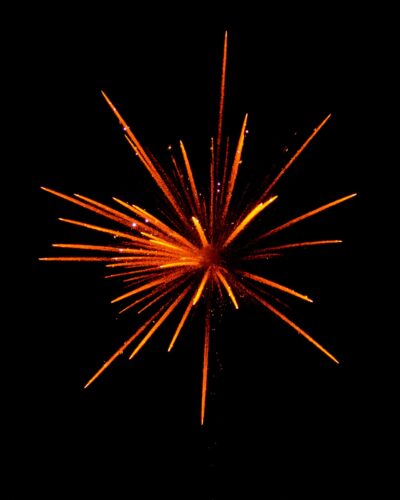 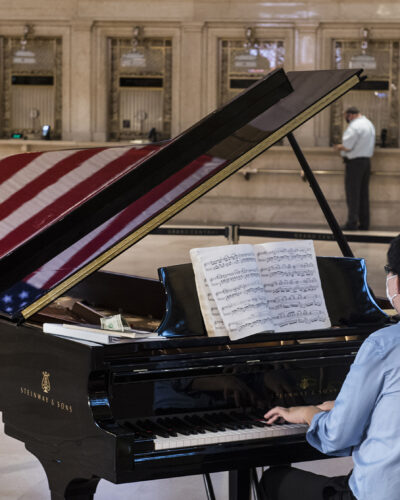 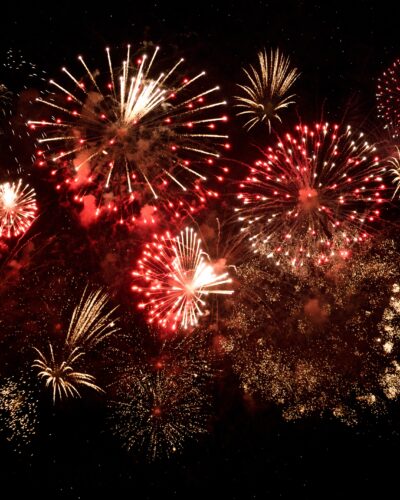 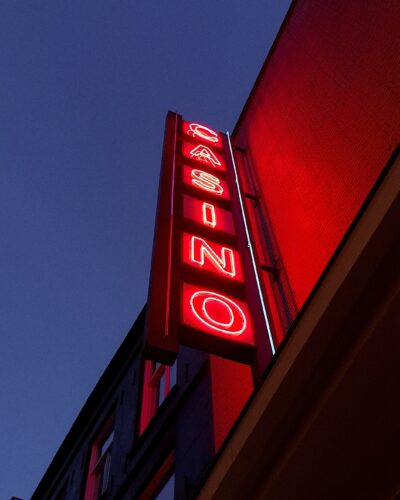 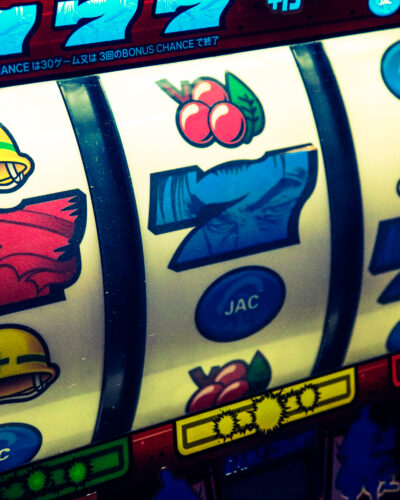 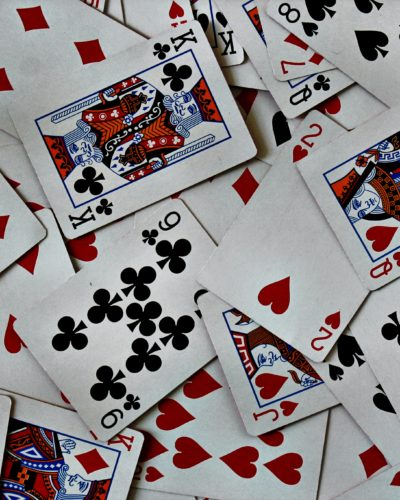 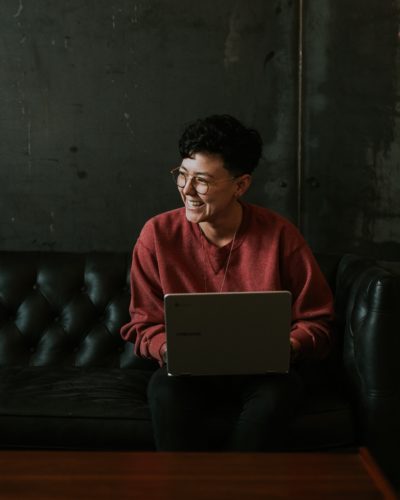 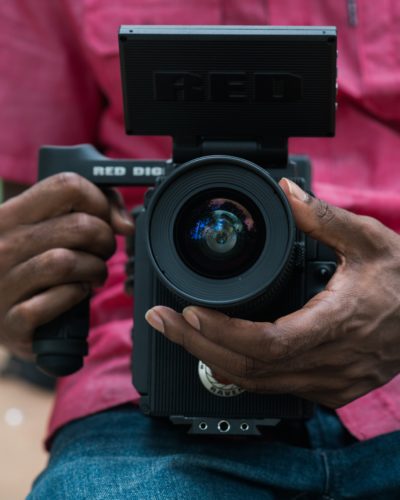 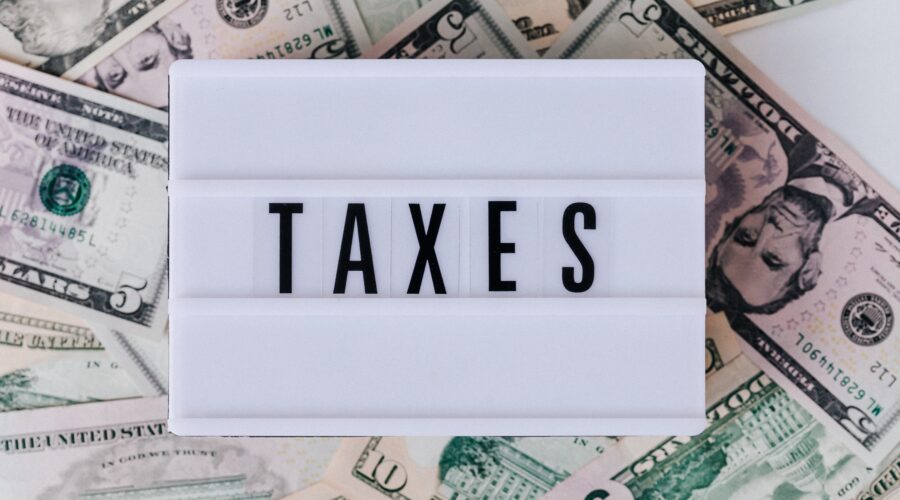 Department of Consumer and Worker Protection (DCWP) Commissioner Lorelei Salas today reminded New Yorkers that there are two weeks left to file taxes before the July 15 deadline. More than 965,000 tax returns remain to be filed across New York City, including 530,000 from taxpayers in Brooklyn and Queens. Commissioner Salas encourages eligible New Yorkers to file for free with NYC Free Tax Prep virtual services.

“With Tax Day quickly approaching, we encourage all eligible New Yorkers to use our services to file their taxes safely and for free,” said DCWP Commissioner Lorelei Salas. “This free support is especially important now with many New Yorkers experiencing significant financial hardships due to COVID-19 who need to stretch every dollar to take care of themselves and their families. There is no reason to pay for preparation fees when our professional volunteer preparers can be your go-to tax preparer for free.”

MORE ARTICLES IN THIS CATEGORY

State tax receipts in May were down $766.9 million or 19.7% from the previous year, according to the monthly state cash report released today by State Comptroller Thomas…

The casino industry has been misunderstood and misrepresented for a very long time now. There are myths and rumors that always keep doing the rounds, thus, misinforming people about what…

The Metropolitan Transportation Authority (MTA) today announced it had received a donation of 100,000 cloth face masks from the New York Mets. The MTA is distributing the masks to workers at all agencies.

“I thank the New York Mets for this terrific delivery – it is a homerun for the MTA and its entire workforce who are the heroes moving heroes of this pandemic,” said MTA Chairman and CEO Patrick J. Foye. “I cannot wait to see the team on the field because I am unbelievably bullish about their prospects.”

“On behalf of Fred Wilpon, Saul Katz and the entire Mets organization, we are proud to provide masks for the frontline workers at the MTA,” said Mets COO Jeff Wilpon. “Providing masks is our way of saying thank you to these brave individuals for all they are doing during the pandemic.”

The mask donation was coordinated by MTA Board Member Haeda B. Mihaltses, who is Vice President of External Affairs for the Mets.

The masks are the Mets colors of blue and orange, and read “New York Tough.” They have elastic ear loops.

The only games which have increased its users over a 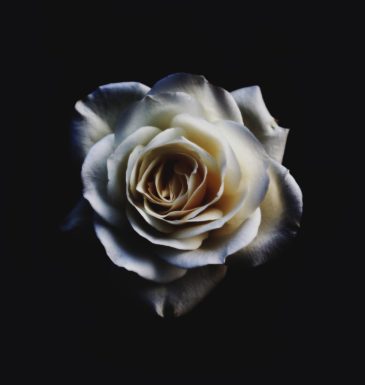 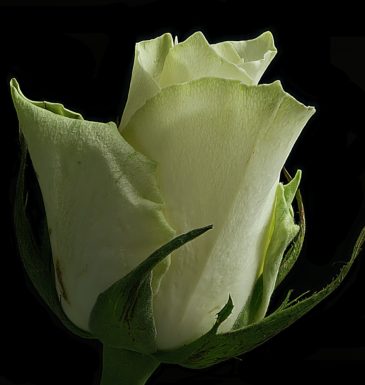