A 10-year-old boy escaped after allegedly being kidnapped by a sex offender in Bronx.

The child is said to be OK. The suspect, who was taken into custody at the 50th Precinct, was released Saturday morning as police continue to investigate.

The boy was walking alone to school Friday around 8:30 a.m. in the Kingsbridge section.

The man talked to the boy and then took him and put him in the back of the van. The suspect then allegedly took him to a basement apartment on Bailey Avenue.

Police said the suspect to the boy to stay there, but instead, the boy escaped and ran to the 50th precinct to tell police what happened.

Police then showed the boy a photo array.

The boy picked out a photo of the suspect and police were then able to arrest the man at his home.

Police confirmed that the suspect is a registered sex offender. 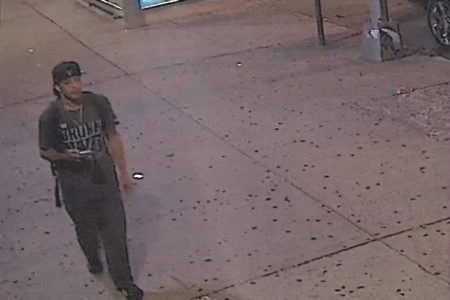