Two men were arrested on Thursday for allegedly robbing a Bronx body-shop owner before leaving him to die in the backseat of his own car, prosecutors said.

Robert Pizzaro and Juan Rivera were nabbed for rushing into the Proline Auto Specialists in Morris Park on September 20, 2016 and sticking up 36-year-old owner Robert Bishun at gunpoint.

After stripping him of cash, the two men allegedly tied up Bishun with rope and threw him into the back of a BMW. Bishun suffocated to death as Pizzaro and Rivera sped away from the shop.

“These men not only allegedly kidnapped a man from his business, robbing him of hard earned money — but they ultimately took his life,” New York State Police Superintendent George Beach II said in a statement, slamming the alleged crimes as “heinous.”

The arrests came after a months-long investigation carried out by the NYPD, the NYSP and the Drug Enforcement Agency.

Both Pizzaro, 37, and Rivera, 39, were slammed with a slew of charges, including kidnapping, robbery and use of firearms.

Bishun was killed a few weeks before he was supposed to testify against Alston, and a federal judge suspected that the former cop had ordered the timely killing. The judge subsequently revoked Alston’s bail, adding that Bishun’s slaying smacked of “movie violence.”

Alston was found guilty in November of using his police authority to protect his high school buddy turned drug dealer. The crooked cop apparently also helped his buddy traffic at least 5 kilos of cocaine into Bronx.

3 People Shot, 2 While Sitting Inside Livery Cab In Bronx 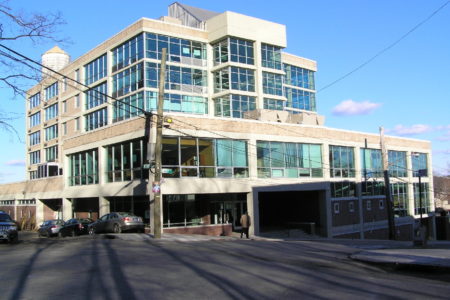