Westchester County police have charged two fathers in their 20’s with drag racing on the Bronx River Parkway while their young children sat in the back.

Edwin Garcia, 25, and Harlen Baez, 21, both of 4057 Lowerre Place, the Bronx, were weaving their vehicles in and out of traffic, traveling at speeds of up to 80 mph on the parkway near Bronx River Road when they were spotted by county Police Officer Joe Kraus about 8:45 p.m. Wednesday.

County police later managed to stop both vehicles and take the drivers into custody. In addition to the driver, each vehicle had two children, ranging in age from 6 months to 6 years old, sitting in the back and the children’s mother sitting in the front passenger seat, officials said.

It is unclear whether the two drivers were related to one another or just live at the same address.

Garcia and Baez were charged with illegal speed contest, reckless driving and endangering the welfare of a child, misdemeanors. 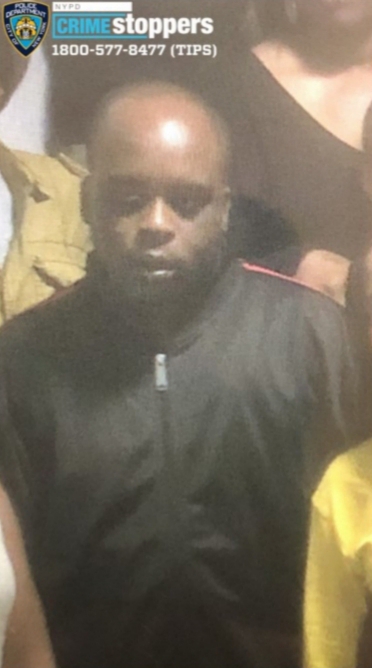 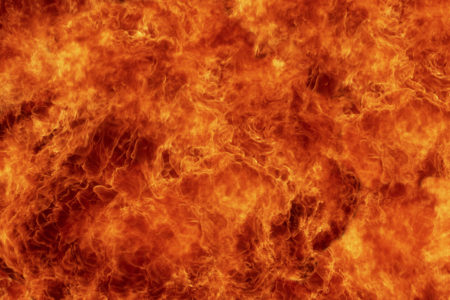 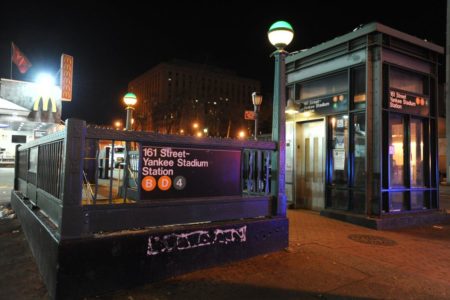