The New York City Police Department is asking for the public’s assistance in identifying the individuals, depicted in the attached surveillance photographs and video clip, who are wanted in connection to an attempted robbery, which occurred within the confines of the 44th Precinct in the Bronx.

It was reported to police that on Thursday, September 09, 2021, at approximately 1900 hours, in front of 1535 Walton Avenue, the two individuals, who were seated inside of a parked white sedan, demanded $1,500 from the 37-year-old male victim, as he walked passed them on the sidewalk.

The victim told them he did not have any money and the men stepped out of the vehicle.

One of the males punched the victim in the face and displayed a handgun. The other male stood by as a lookout.

The males subsequently fled the scene empty handed southbound on Walton Avenue inside of the white sedan.

The first individual is described as a male, Hispanic, in his 20s; last seen wearing a black mask over his face, a white hooded sweater, dark colored pants and multi-colored sneakers.

The second individual is described as a male, Hispanic, in his 20s; last seen wearing a black jacket and dark colored pants. 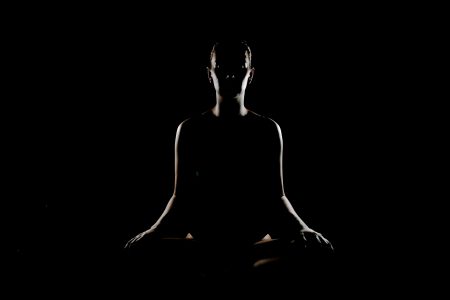 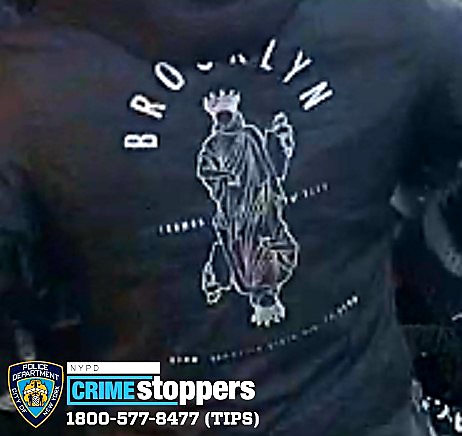