A shooting at a fast food restaurant turned into a carjacking and more on Wednesday.

A van was mcaught on camera speeding through an intersection with police cars and people frantically chasing after it. What cannot be seen is the baby in the backseat of that stolen vehicle.

One-year-old Damien has no idea what kind of panic his mother, Angela Sambula, went through as she saw a man with a gun taking off in the van with her son inside.

The gunman apparently needed a getaway vehicle after allegedly shooting a man inside the entranceway at a Burger King nearby.

Shots rang out at the fast food restaurant on Jerome Avenue in the Morris Heights section of Bronx around 2:00 p.m.

Police say 42-year-old Cisco Ward of Bronx shot a 43-year-old man — grazing his arm. The victim was well enough to chase the shooter.

“I don’t know what happened, I just was standing right there and all I heard was bang, bang, bang, and that’s it,” the victim said.

If you look close you can see the bloody graze wound on the victim’s elbow. He did not want to share his name but it says it all happened so fast and he is lucky he was not hurt worse.

Meanwhile, a nearby food card vendor was cooking for the midday crowd when he heard the commotion of the chase.

“Of course it’s scary,” he said. “Everybody was running from here and he made a turn on Burnside.”

Witnesses say once on East Burnside Avenue, Ward boarded a city bus with his weapon. He then got off and came upon Sambula’s van.

Sambula says she ran inside for a minute with her one-year-old baby in the back seat. Cisco allegedly forced her nephew who had been watching the child out of the car and took off with the baby on board.

Sambula ran out and immediately started screaming “he’s my baby, my baby’s inside!”

Police caught up with Cisco in the van about a block away.

“I was scared for the baby,” Sambula said. “Thank God the baby is okay and everybody is okay.”

Cisco is facing a litany of charges, including various degrees of assault, criminal possession of a weapon, reckless endangerment, menacing, trespassing, and destruction of property. Police say they recovered a .44 caliber handgun when they took him into custody.

Witnesses said he came to the Burger King due to a longstanding feud with another person — apparently a 5 year dispute over a woman. 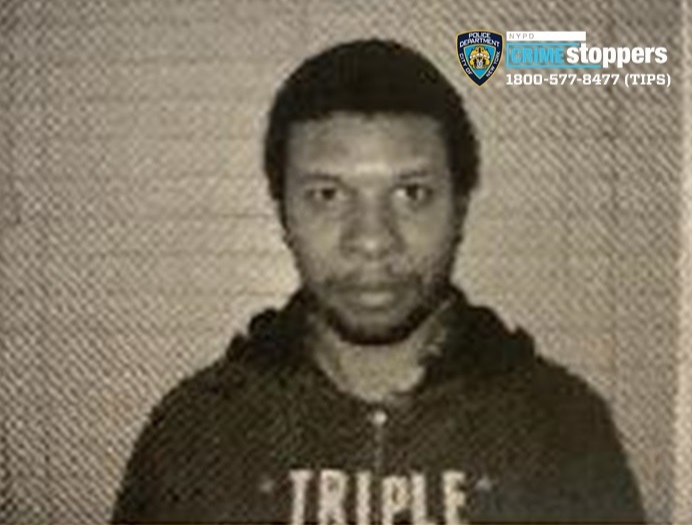 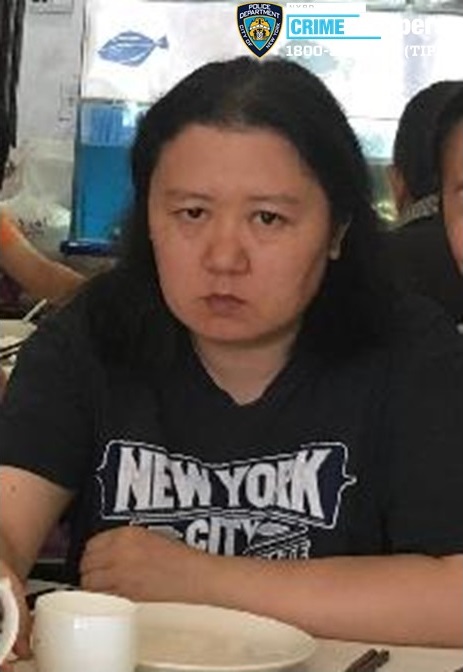