The family of accused murderer Junal Jordan says they are heartbroken that the 40-year-old is charged with the beating death of Bakary Darboe.

Police say Jordan was shadowing boxing in this Bronx building on East 156th street last week where his sister lives, when he attacked Darboe who was in the elevator.

“We are so sorry, we are so sorry this had to happen and please forgive us and Junal and our son,” said Junal’s stepfather Heathcliff Blanchette. “If you could find it in your hearts.”

But Jordan’s family says they had pleaded for help because they knew he changed in recent months. His wife, sister and parents say they took him to three different hospitals since late December complaining that he was having a mental breakdown. They say Saint Barnabas, Bronx Lebanon and Montefiore Hospitals all released him too soon. The hospitals did not comment for this story.

“Not one family was shattered but two families were shattered,” said Natasha Thomas, Junal’s wife. “We tried on so many occasions from December through January to get my husband the help that he needs. And we did not get the help that we need.”

In fact the family says on January 15, 2017, two and a half weeks before Jordan was accused of killing Darboe, they called the NYPD to the same building for help in getting Jordan to the hospital. The city confirms there was a 911 call.

“He knew he was sick,” Blanchette said. “He was willing to come to the hospital and even when he wasn’t willing we called the police officers which is very difficult to do for me as a mother to get him the help that he needs.”

Jordan spent many years in prison, but his family says he was not a violent person. His sister says she knows he has to now pay heavily if he is found guilty for the death of another man.

“His family is never going to see him again, he was a husband and father, we understand Junal just ruined this family’s life,” said Jeneice Jordan, Junal’s sister. “We get that. We just want to address the fact that mental illness is real.”

And they hope this can be a lesson for the city and hospitals to make sure more is done to help those with mental illness. 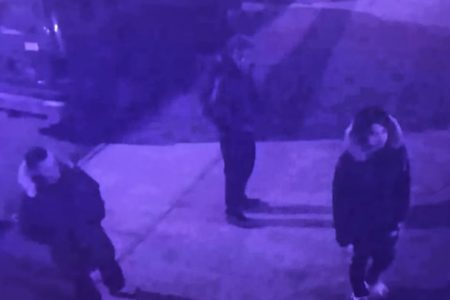 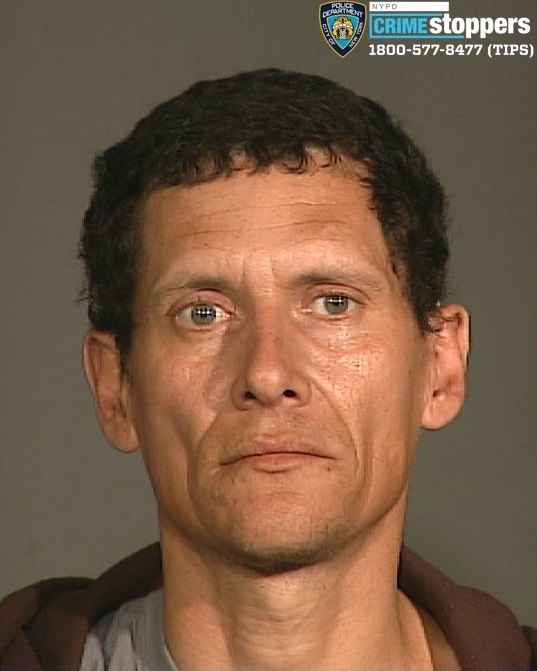