Bronx took a bite out of animal cruelty on Wednesday when the man who beat his pit bull puppy with a shovel and buried her in a snowbank was sentenced to a year in jail. 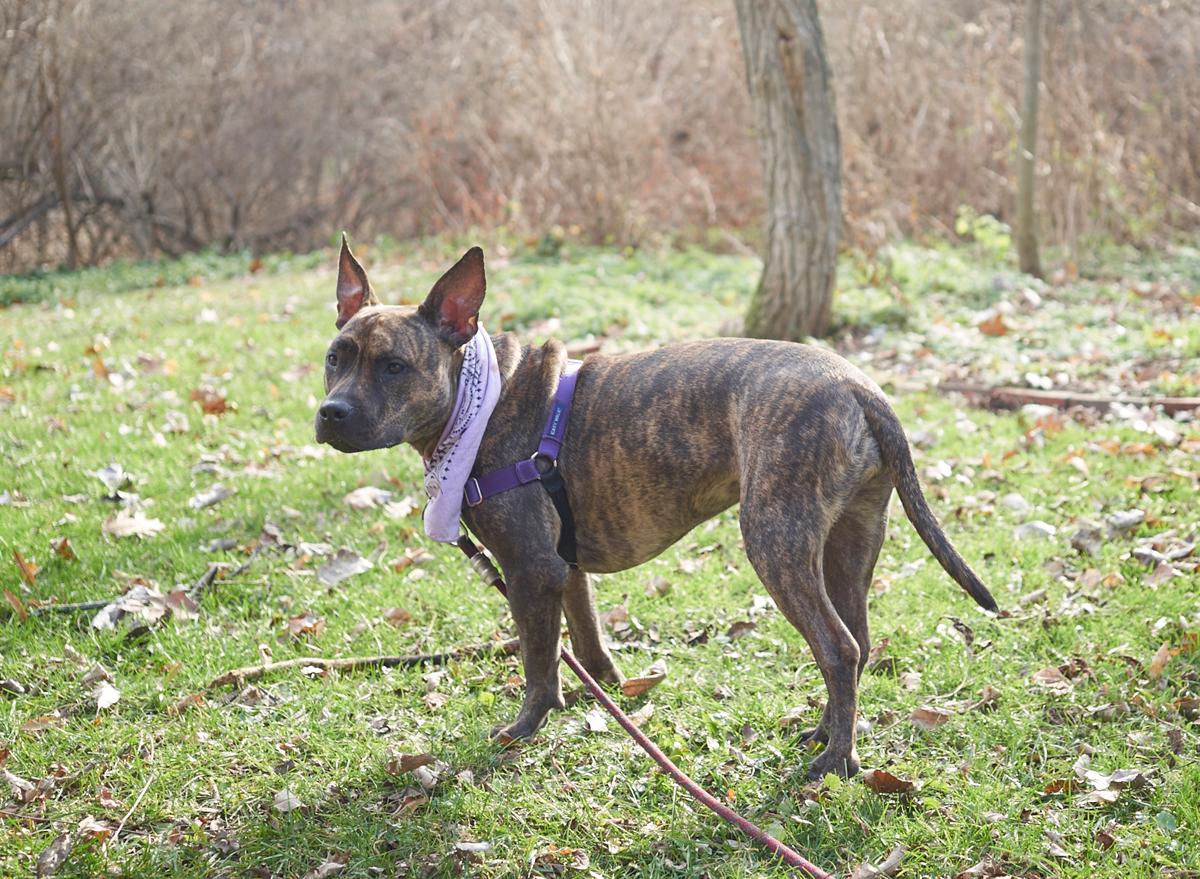 The pooch, formerly named Hennessy, survived but spent more than six weeks in intensive care at an ASPCA hospital after the January 2015 attack.

Her former owner, Raul Cruz, 45, had beaten the dog and left her for dead under two feet of snow in his backyard on E. 167th Street in Foxhurst, police said.

The dog suffered fractures to her skull, legs, ribs and back and lost several teeth, according to papers filed in Bronx Supreme Court.

“The defendant was relentless in his horrific abuse of a defenseless creature,” Bronx District Attorney Darcel Clark said. “His prosecution and sentence show that we are serious about protecting vulnerable animals.”

Cruz hung his head in silence during his sentencing.

“It’s very disappointing to see someone wasting their life like you’re wasting yours,” Judge Robert Neary told him.

Hennessy was adopted in March 2015, and her family re-named her Peanut Butter — for the colors of her coat and her “sweet and goofy” demeanor.

“Despite the abuse and weeks of medical treatment at the ASPCA Animal Hospital, Peanut Butter’s gentle, playful spirit was never broken,” said Howard Lawrence, vice president of the ASPCA Humane Law Enforcement Division. “The ASPCA is thankful to the NYPD and Bronx district attorney for their dedication to seeking justice in this case.”

Lawrence urged people to pick up their phones when they see animal abuse.

“Peanut Butter’s story is a great example of how reporting animal cruelty to 911 immediately can help save a life,” he said. 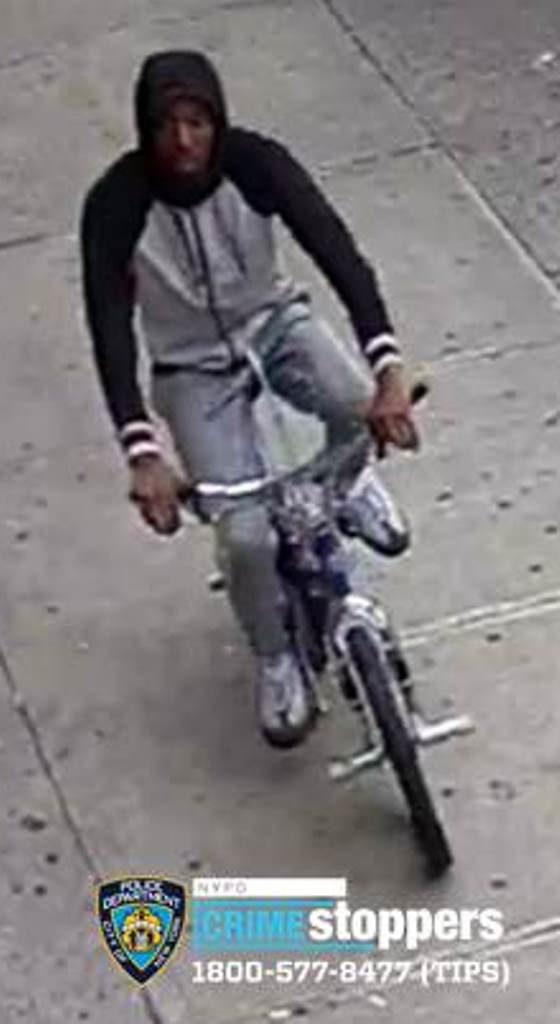