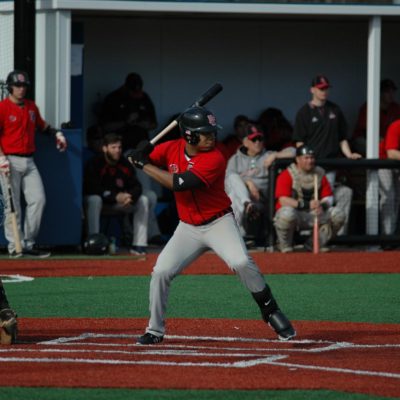 Dominican College baseball player, Arbely Soto, has been tabbed a 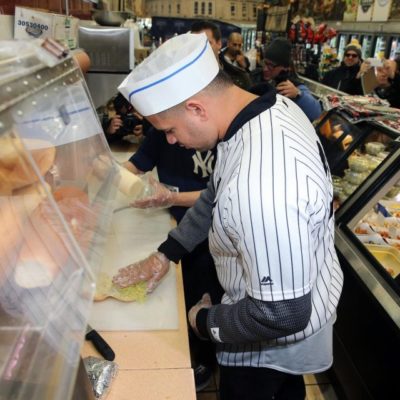 Yankees catcher Gary Sanchez made an appearance at Bullpen Deli 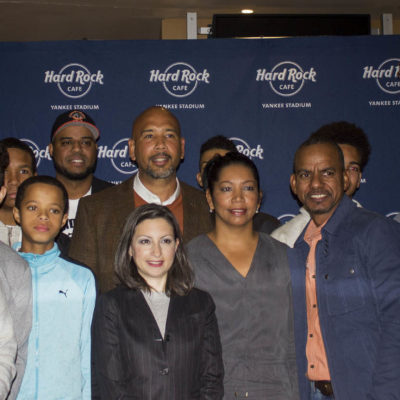 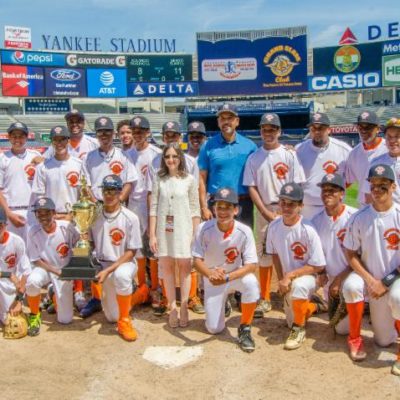 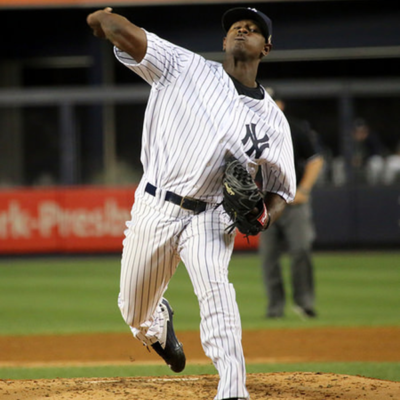 It might have been a few years since the New 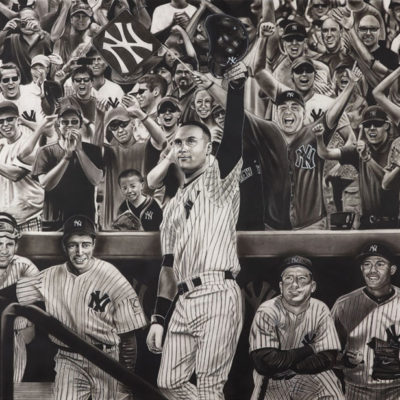 Yankee captain Derek Jeter is wrapping up his Hall of 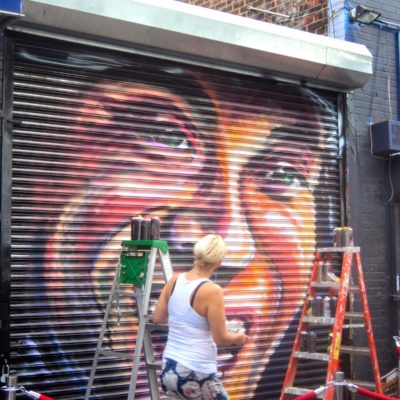 Prior to the start of the 2014 baseball season, Derek

Jets announced late last night that they have agreed on

A new statue of baseball legend Roberto Clemente is watching

One of New York's Finest and John Jay College alumnus, 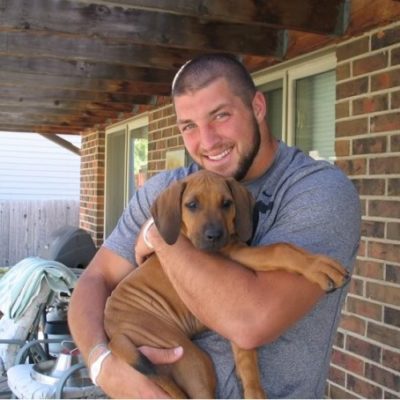 Tim Tebow has renamed his dog, a Rhodesian Ridgeback puppy

Despite a three-hit night by Fordham's Mike Mauri, it was

In a claim filed in New York federal court on

Following a pair of rough losses, the Fordham baseball team

The Yankee Stadium neighborhood is getting ready for Opening Day. 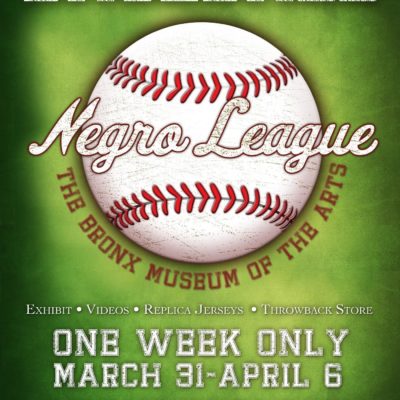 Negro League baseball will return to Bronx at The Bronx

Nine years after winning their last championship, the Yankees could

MTA Metro-North Railroad will run extra trains for all Yankees

Justice Sonia Sotomayor was right down the middle with her