…but you can’t take the Bronx out of the Justice.

Last night Justice Sonia Sotomayor — Bronx native — went to Yankees Stadium to watch the Bronx Bombers take on long-time rival the Boston Red Sox. New York prevailed — by a score of 6 to 2, thank you very much — but, for legal nerds, that wasn’t the highlight.

No, the best part was watching Justice Sotomayor cheering on rookie outfielder Aaron Judge. See, in celebration of the phenom, the Yankees unveiled a special section of the stadium known as The Judge’s Chambers earlier in the season:

“The three-row, 18-seat section in the lower level in right field features wood paneling around the front and back rows, plus “The Judge’s Chambers” clearly written above. It also includes some judge props for anyone sitting in the section.”

And wouldn’t you know it, the noted jurist cheered on the hometown team from the Judge’s Chambers. Sports lovers — and wordplay lovers — rejoice. 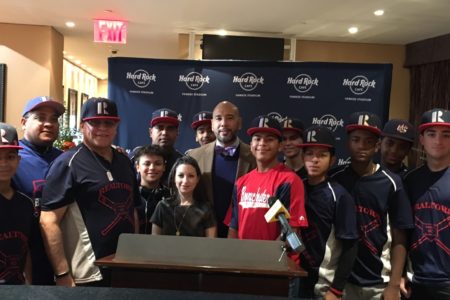 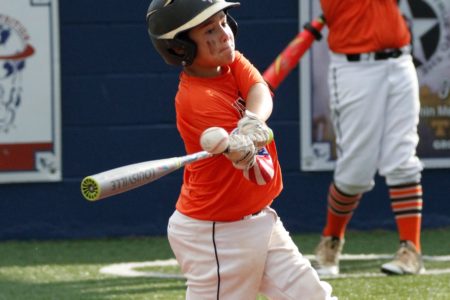