Deputy Bronx Borough President Marricka Scott-McFadden threw out the first pitch and opened the championship game between the Bronx Bombers and the Grand Slam Little League.

Despite the sweltering heat and humidity, friends and family crowded the Yankee Stadium stands to cheer on as both teams played admirably, culminating in the Bronx Bombers winning in a score of 11-5.

“I am proud and thrilled as to how this program has grown and engaged young athletes,” said Bronx Borough President Ruben Diaz Jr. “Congratulations not only to the Bronx Bombers, but to all of those who participated in making today’s events possible. It is people like you who make Bronx strong and help it to thrive.”

“Congratulations to the Bronx Bombers for taking home the win in this year’s Bronx Borough Cup, and to all of the players for their excellence in the classroom and on the field,” said Marissa Shorenstein, President, Northeast Region, AT&T. “AT&T is honored to support Bronx Borough President Ruben Diaz Jr. and our shared goals of helping the young people of Bronx succeed in school and on their paths to college and careers.” 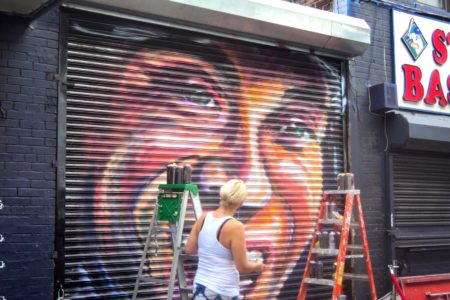 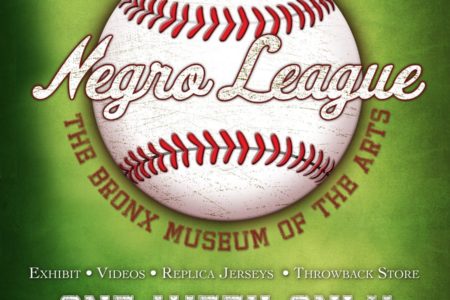 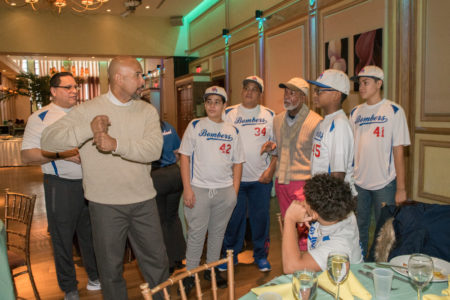