The celebration took place at the Hard Rock Café at Yankee Stadium and included players, their families and their coaches.

“This tournament is not just about baseball, it’s not just about an opportunity to play in the House That Jeter Built, not just about giving much-needed equipment grants,” said Bronx Borough President Ruben Diaz Jr. “The education and the community engagement components of this tournament are just as important as to who gets to play in the finals. I am proud to host this event each year and I am grateful to Marissa Shorenstein and everyone at AT&T for their continued support of the Borough President’s Little League Cup.”

“I want to congratulate all of the players and their coaches for their hard work and dedication this past year, both on and off the field. We hope both of the teams will continue their winning streaks in the coming season, equipped with brand new gear,” said Marissa Shorenstein, President, East Region, A&T. “I also want to thank Bronx Borough President Ruben Diaz Jr. for inviting AT&T to be a part of this special program year after year and for his leadership which is making a difference in the lives of so many Bronx residents.”

During the event, AT&T presented each team with a gift card to Modell’s Sporting Goods to help pay for equipment for the upcoming Little League season. 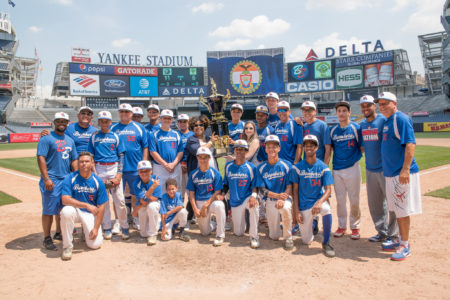 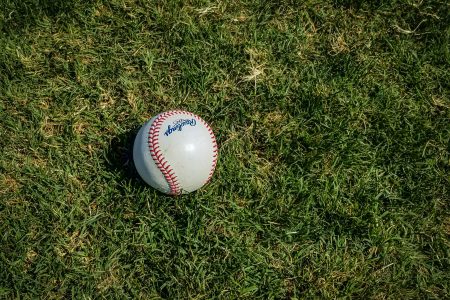 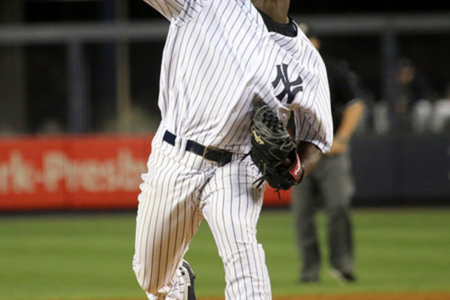