The celebration took place at the Hard Rock Café at Yankee Stadium and included players, their families and their coaches.

“Each year we are giving the youth the opportunity a chance to play baseball in the home of the greats, Yankee Stadium, while also providing these leagues with much-needed equipment grants. I am proud to host this event each year and I am grateful to Marissa Shorenstein and everyone at AT&T for their continued support of the Borough President’s Little League Cup,” said Bronx Borough President Ruben Diaz Jr.

“AT&T congratulates all of the players and their coaches for their incredible performance in the Borough President’s Cup,” said Marissa Shorenstein, President, AT&T New York. “We are proud to recognize their hard work and honored to partner with Bronx Borough President Díaz to support this program and encourage even more of our youngest New Yorkers to pursue excellence, both on the field and in the classroom.”

During the event, each team was presented with a gift card to Modell’s Sporting Goods to help pay for equipment for the upcoming Little League season. In addition, players received copies of the book “The Northern Borough: A History of The Bronx” by Lloyd Ultan, as well as an official Bronx baseball cap. 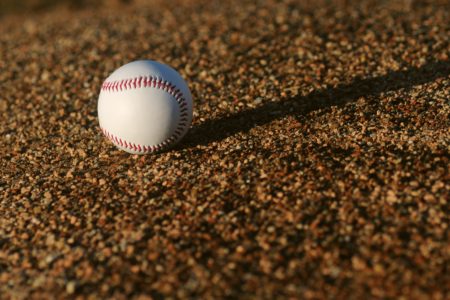