MTA Chairman and CEO Patrick Foye appeared on the jumbotron at Yankee Stadium during the New York Yankees home opener against the Toronto Blue Jays today, welcoming fans back to the ballpark and reminding them that the best way to get to the game – and around the city – is using mass transit. The MTA provides robust service options to all Yankees home games on subways, buses, paratransit and Metro-North Railroad.

A transcript of the PSA appears below.

“Hey fans, welcome back, it sure feels good to be here again. I am Pat Foye, chairman of the MTA. I want to remind you that public transit is still the cleanest and cheapest way to get to the game. Plus, it is good for the environment. So as more and more folks get vaccinated and the city continues to reopen, remember that the best way to get around town is on the bus, subway or train. Your wallet and planet Earth will thank you.”

Also today, Metro-North Railroad President Catherine Rinaldi was at the Yankees – E. 153rd Street Station where riders were arriving at the stadium on Metro-North trains.

“It is so exciting to see fans coming back to Yankee Stadium and using Metro-North to do so,” Rinaldi said. “As we have in the past, Metro-North will offer direct Hudson Line service, as well as shuttle service between Grand Central and Yankees – E. 153rd Street Station so that you can kick back and relax, and save your energy for the game.”

Blessing At The Second Farms Apartments 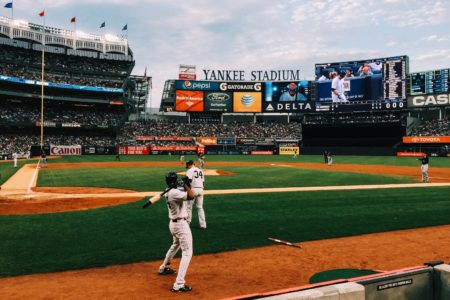 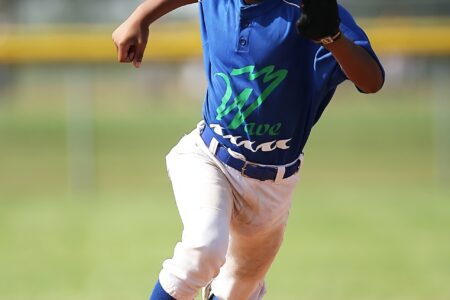