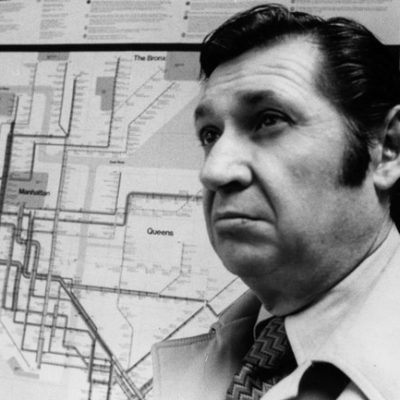 A construction worker caught in a building collapse in Bronx

Teresa Ann Fazio was called home to God on October 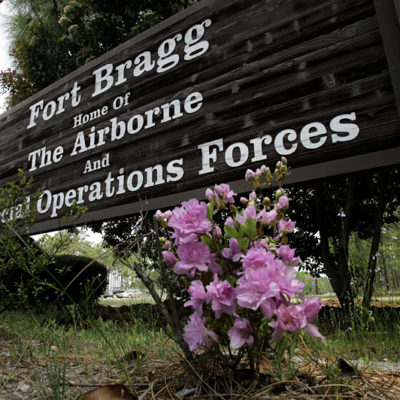 Authorities say the death of a Fort Bragg soldier whose 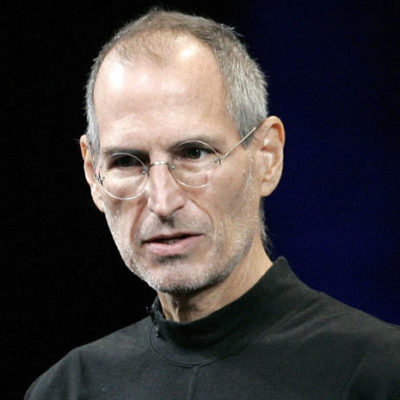 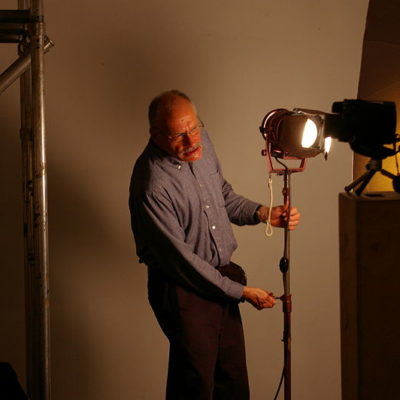 Police say an autopsy will be conducted to determine whether

A livery cab driver who was shot by a passenger

Funeral services will be held Thursday for the Bronx football 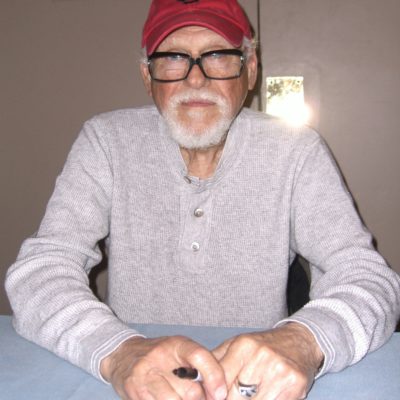 Rosalyn Yalow, a Nobel Prize-winning scientist who co-developed the laboratory 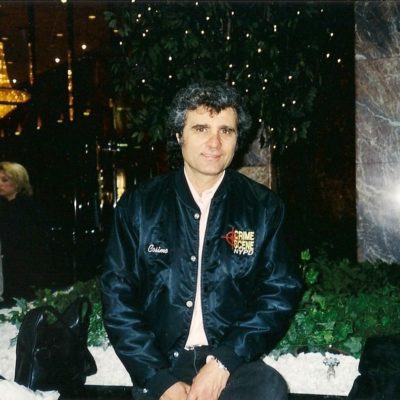 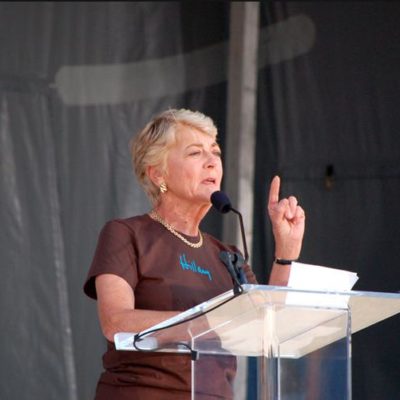 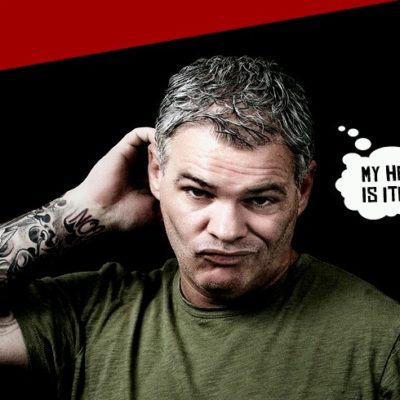 He was known for his appearance on NBC's "Last Comic

John Concannon, an Irish-American journalist and a former public relations 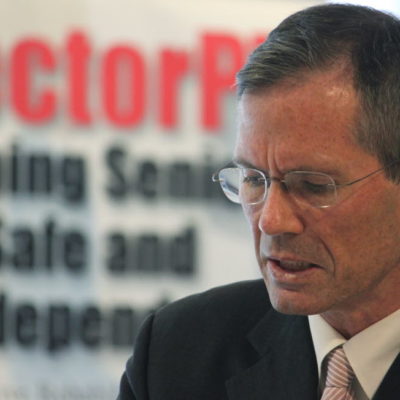 Ex-Sen. Guy Velella, who went to jail after being convicted

Eleanor Galenson was born in the Bronx on Oct. 28, 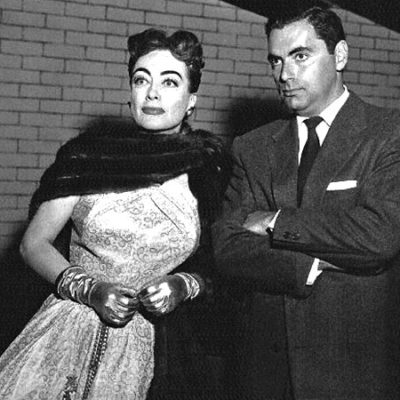 The son of a sweatshop tailor, he started life living

Girolama “Gerry” Brancaccio, age 86 of Wilton, wife of the

The Passing Of Megan Charlo

Statement from the Borough President Diaz: The Passing of Megan 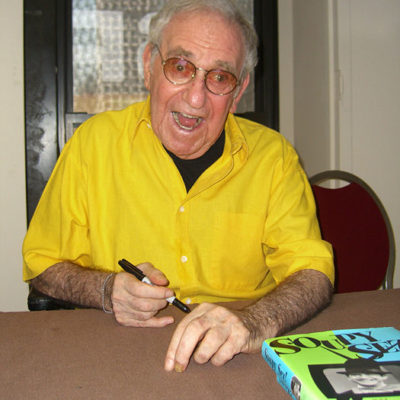 Slapstick comic Soupy Sales died yesterday at the age of