John Patrick Hunt, a 40 year resident of Central Valley, passed away peacefully, Thursday, August 30, 2012 at Orange Regional Medical Center surrounded by his loving and devoted wife, Theresa and their family.

He was the son of the late Patrick and Katherine “Kitty” McGuiness Hunt. John was born December 31, 1935 in New York, NY and grew up in Bronx.

He graduated from All Hallows High School and served his country in the U.S. Army National Guard. He married his loving wife Theresa Marie McCormack on October 6, 1962. After living in Bronx, they settled in Central Valley with their children in 1973. After a successful 30 year career in the insurance industry, he worked at the Shop Rite in Monroe. In retirement, he truly enjoyed “tending bar” and sharing conversation with all his friends at Murray’s Irish House in Highland Mills.

John enjoyed spending time with family, getting together with his life-long friends from “The Bronx”, relaxing on the numerous cruises he took with Theresa and vacationing in Ocean City, NJ with “side trips” to Atlantic City. John was also a devoted, life-long fan of the New York Giants enjoying their recent Super Bowl wins.

He is survived by his wife of 50 years, Theresa Hunt at home; his daughters, Tara M. Moseley and her husband, Lew of New Windsor, Kathryn M. Colern and her husband, Michael of Highland Mills, and his son, Tom Hunt of New York City; as well as his brother-in-law, Dennis Tenney of Highland Mills; sisters-in-law, Mary Kenny of Riverdale and Eleanor Hunt of Paradise Valley, many loving cousins, nieces and nephews. “Pop” loved his two grandchildren Christopher and Lauren. He was predeceased by his parents and his brother, Thomas Hunt.

The family wishes to thank Dr. Francis Imbarrato, M.D. and the doctors and nursing staff at Orange Regional Medical Center for their care and comfort. 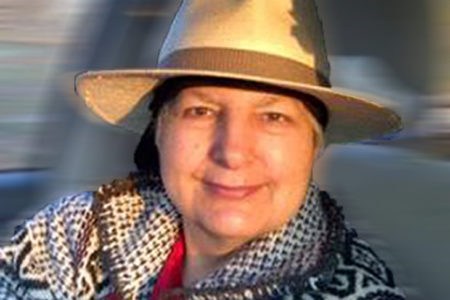 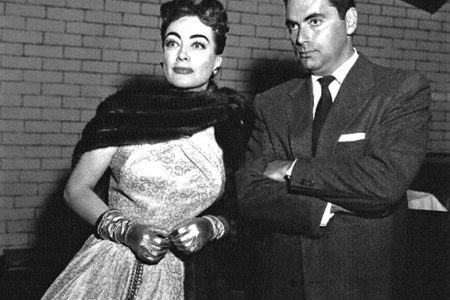