Eugene “Gene” Colan (September 1, 1926 – June 23, 2011) was an American comic book artist best known for his work for Marvel Comics, where his signature titles include the superhero series, Daredevil, the cult-hit satiric series Howard the Duck, and The Tomb of Dracula, considered one of comics’ classic horror series. 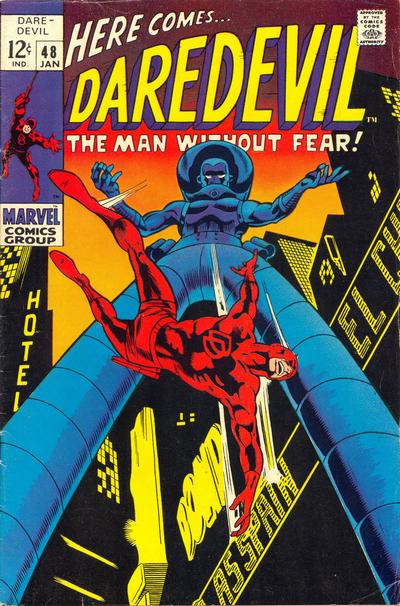 For the Tomb of Dracula series, he co-created the Blade character with scriptwriter Marv Wolfman. The character went on to star in a series of films starring actor Wesley Snipes. He also co-created the Falcon. Blade and the Falcon were two of the first African-American superheroes in mainstream comics.

He attended George Washington High School in the Washington Heights section of Manhattan, and went on to study at the Art Students League of New York. His major art influences are Syd Shores, Coulton Waugh, and Milton Caniff.

After attempting to enlist in the U.S. Marine Corps during World War II but being pulled out by his father “because I was underage”, Colan at “18 or 19” enlisted in the Army Air Corps. Originally scheduled for gunnery school in Boulder, Colorado, plans changed with the war’s sudden end. After training at an Army camp near Biloxi, Mississippi, he joined the occupation forces in the Philippines. There Colan rose to the rank of corporal, drew for the Manila Times, and won an art contest.

Upon his return to civilian life in 1946, Colan went to work for Marvel Comics’ 1940s precursor, Timely Comics.

Colan won for the Shazam Award for Best Penciller (Dramatic Division) in 1974. He received the 1977 and 1979 Eagle Award for Favorite Comic Book (Humor), for Howard the Duck, and was nominated for five Eagle Awards in 1978.

In 2005, Colan was inducted into the comics industry’s Will Eisner Comic Book Hall of Fame.

The Cartoon Art Museum in San Francisco, California, presented the retrospective “Colan: Visions of a Man without Fear” from November 15, 2008, to March 15, 2009. 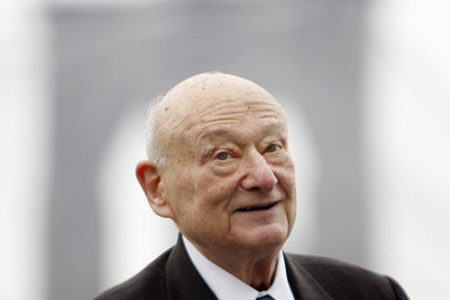 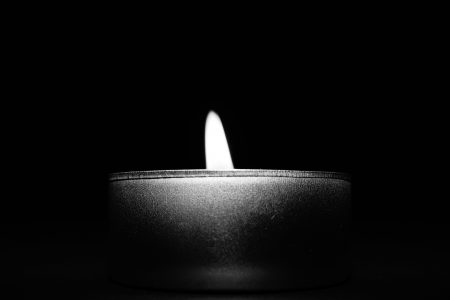