Police say a 15-year-old teenager has died after falling five floors out an apartment window in Bronx while trying to put up a curtain rod.

Police say Johan Hernandez of Bronx was standing on a chair at a friend’s home when one of the legs broke, sending him tumbling out the window. He was taken to a hospital where he was pronounced dead at about 5:30 p.m. Friday.

Police responded to the call for help at 4:39 p.m. at the family’s Mount Eden apartment at 1549 Townsend Avenue, Bronx, NY.

A memorial is planned for the youngster on Monday, but no other details are immediately available. 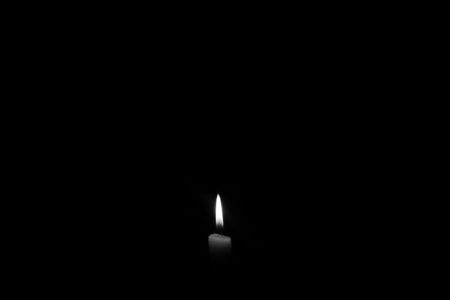