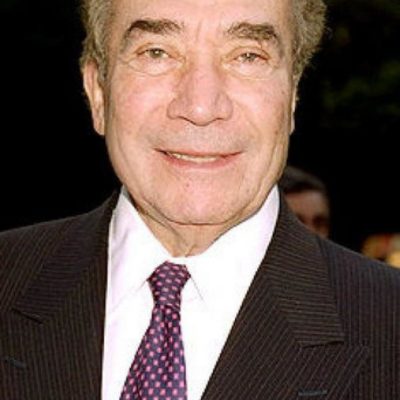 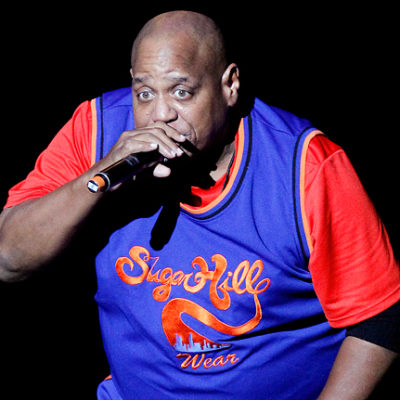 “Now what you hear is not a test, I’m rapping

The Rev. Benedict J. Groeschel, a Franciscan priest and author 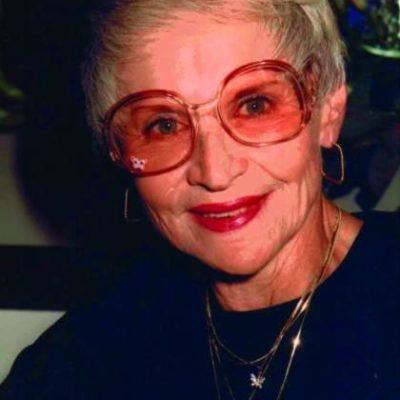 The following are details about the funeral arrangements for the 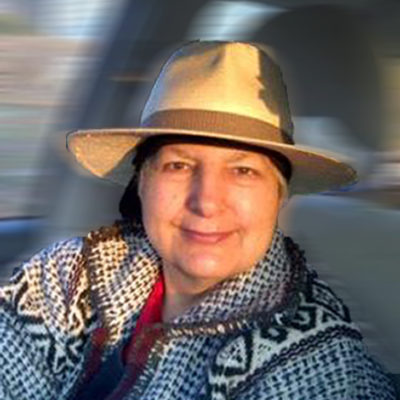 Albert G. Christein Jr., of Newburgh, entered into rest on 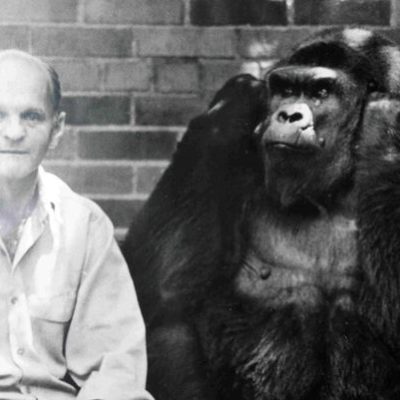 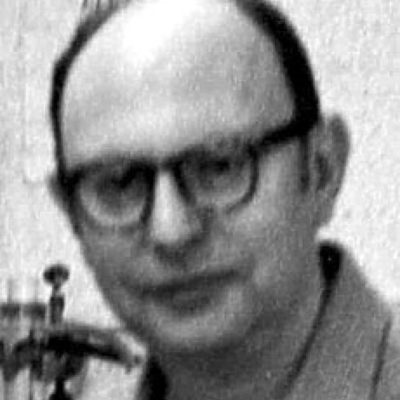 Milton Tabachnick died peacefully at his home in Madison on

Scarsdale is mourning the loss of a resident and father 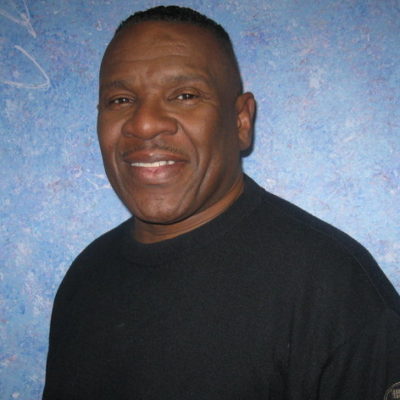 Roy Simmons, the offensive lineman who played in the NFL

Staff Sgt. Mahtehwho B. King, 44, whose home of record 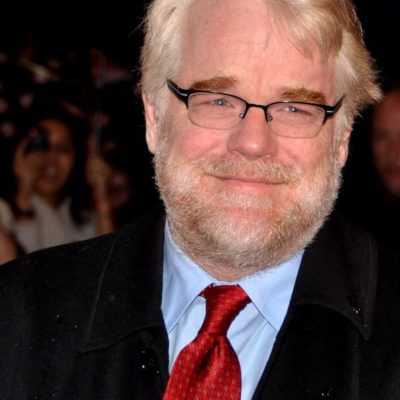 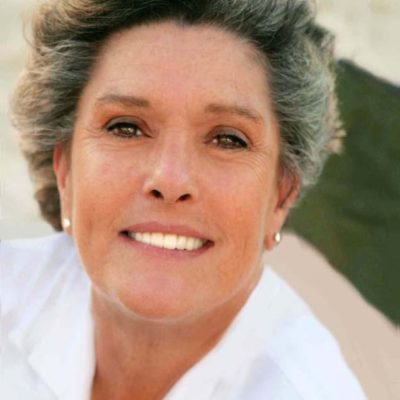 Frances Cardona, a lifelong resident of the Bronx, passed away 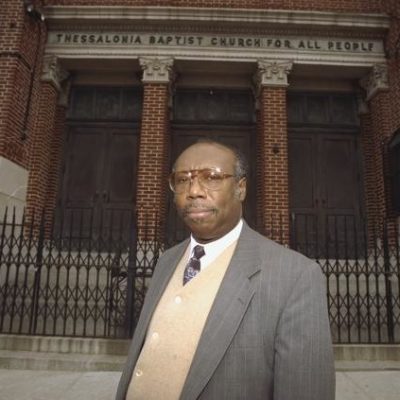 A beloved Bronx pastor who also had a successful career 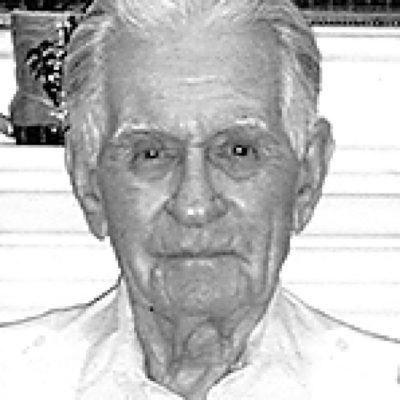