Pete lived in the Bronx most of his life, where he worked for the Heat & Frost Insulators Local 12 Union, as well as owned and operated JP’s Pub on Havemeyer Avenue, among others. He enjoyed many years riding Harleys and being a part of local clubs. Later in life, he moved to California to be closer to his immediate family.

Pete was truly one of a kind. He left a lasting impression on all that he met. He will be greatly missed and never forgotten.

Services will be held in the Spring at Kensico Cemetery in Valhalla, New York. Details to be shared by the family via social media networks. 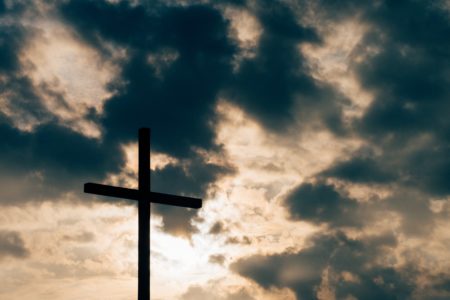