Calling hours are Wednesday, December 11 from 4 to 8 at the Hawthorne Funeral Home. A Funeral Mass will be celebrated at 10:00 a.m. Friday, December 13 at the Holy Rosary Church, Hawthorne. Interment at the Woodlawn Cemetery, Bronx.

In lieu of flowers, donations may be made in Brady’s name to Rosary Hill Home, 600 Linda Avenue, Hawthorne, NY 10532. 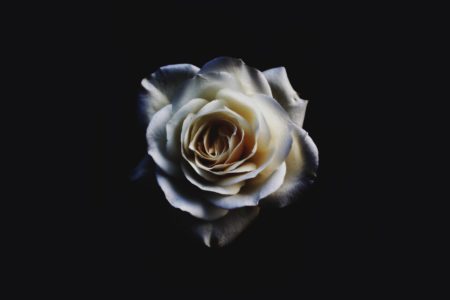