Born Nicolina D’Ambrosio in the Bronx, she graduated from Jane Addams High School there.

Mrs. Longordo worked for 20 years as a food handler for the city Board of Education. She retired in 1999.

In 2002, she moved to Great Kills to live with her daughter, Josephine Marino.

She enjoyed attending the Arrochar Friendship Club, playing cards and traveling with her sister-in-law.

In Bronx, she was a member of Immaculate Conception R.C. Church.

The funeral will be Saturday from the A. Azzara Funeral Home, with a mass at 9:30 a.m. in Holy Rosary R.C. Church, both in South Beach. Entombment will follow in Woodlawn Cemetery, Bronx. 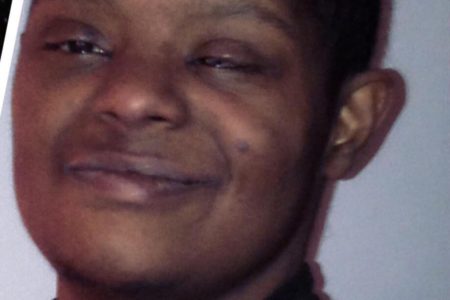 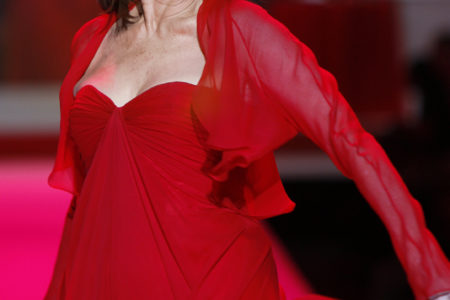