Former Bronx Congressman Robert García died this week in Puerto Rico. He was 84.

García, raised in South Bronx to Puerto Rican parents, served in the Army in the Korean War and was awarded two Bronze Stars for valor.

He attended City College of New York and RCA Institutes in Manhattan.

García served in Congress for 12 years.

“Being one of the first elected officials of Puerto Rican descent in Bronx, Bobby Garcia was a trailblazer who knocked down doors for many of us who followed in his footsteps,” Rep. Nydia Velázquez said in a statement. “My thoughts and prayers are with his wife Jane and his entire family. I hope they take comfort in the many contributions he made throughout his life.”

García succeeded Herman Badillo, the first Puerto Rican in Congress, when he took office in 1978.

He became a leader on Hispanic issues in the House, working on immigration reform, voting rights, and economic policy.

His signature legislation was a measure to create free enterprise zones to attract businesses to high-poverty areas.

García resigned in 1990 after being implicated in a scandal involving a defense contractor.

He and his wife were convicted of extortion and conspiracy charges, but the convictions were overturned on appeal.

A second conviction also was overturned.

García worked for several law firms and lobbying groups in Washington, DC, following his legal troubles and was active with the Congressional Hispanic Caucus Institute, which aids Hispanic students and young professionals. He lived with his wife in San Juan. 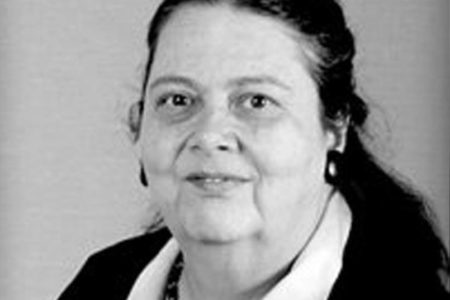