The graffiti community lost another one of its own this week. Bronx-based graff writer NEAR KGB (i.e. “Kings Getting Busy”) died on January 14. Another tragic loss to what? We do not know. 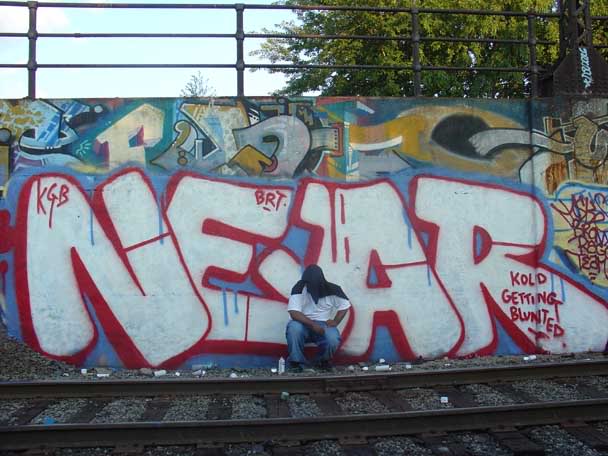 A reader sent in the following message and suspects that drugs may have played a part. This has not been verified, though:

“Sadly another NYC graff legend is dead – NEAR KGB. Not sure if drugs were the cause of death but, his instagram was littered with odd writing/pictures and a few “scooby snax” pics (one in particular where he captioned it “you see I smoke a lot.”)”

Let’s not jump to conclusions, though. That said, drug use is rampant in all communities; we did previously touch upon the graff epidemic in a previous piece with sober advocate, TKID. Controversial graffiti turned street artist, Cope2, painted the following NEAR KGB tribute mural in Paris.

Condolences to NEAR’s family and friends. 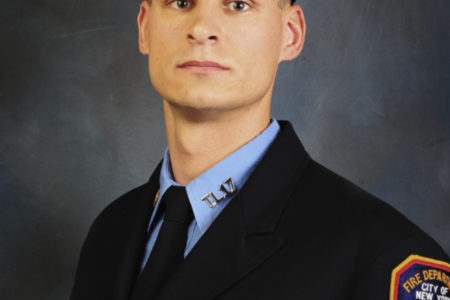