Barbara Regina Walters of Bronx, New York, passed away on June 28, 2018. Barbara was born in Manhattan, New York on May 4, 1954 to James Alexander Walters and wife Geraldine (Jones) Walters.

An avid theater-goer, Barbara attended performances regularly – typically every week. She also enjoyed international travel and had visited a number of countries.

Education was extremely valuable to Barbara as well as her family. She graduated from Boston College and received her degree in Journalism. Inspired to continue developing herself, Barbara attended University of Wisconsin—Madison where she obtained an MBA in Finance.

A burial service will be held on Friday, July 13th, 11:00 a.m. at Ferncliff Cemetery Association in Hartsdale, NY. 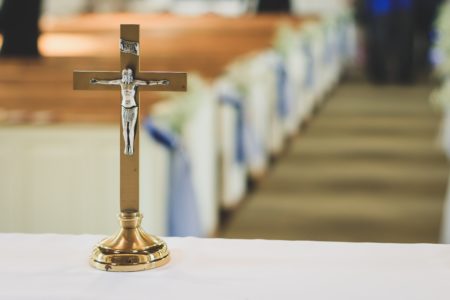