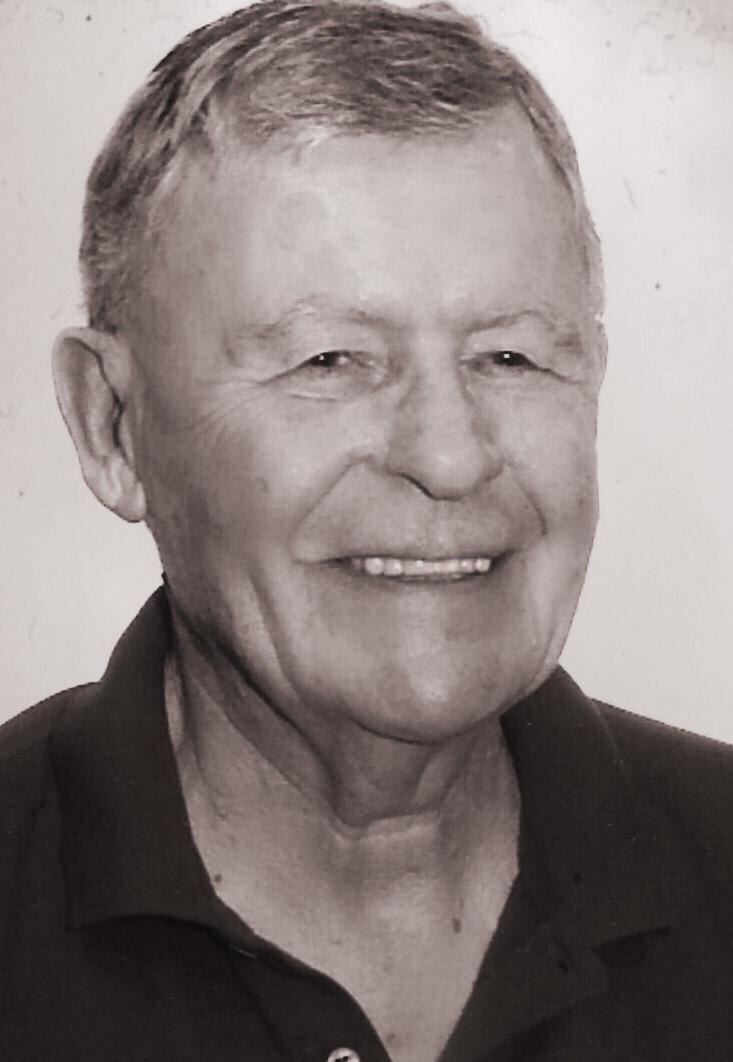 Teddy was a respected golfer and senior champion – Westchester Hills and North Fork were like home. His second calling in life was teaching young and old alike how to play the game. No kinder or more decent person ever lived. He could be hilarious and brash in the same breath and he left behind a legion of friends that loved him as he loved them – Barbara, Sean, Kevin, Barry, Fidelma, Billy the Jeweler, John Engel, the gang at Rory Dolan’s, Joanne, his cousin Deirdre and the Colonel. We will all see him later. 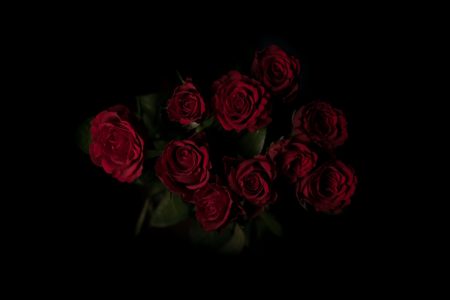