A new center for homeless families officially opened in the South section of Bronx this Wednesday. The Prevention Assistance and Temporary Housing (PATH) center is located on 151 East 151st Street in Bronx. 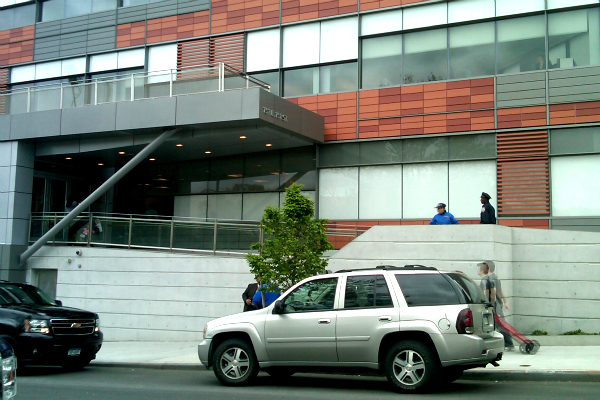 The $65 million dollar building replaces an old center which Mayor Michael Bloomberg described as appalling and inefficient. He said the new Prevention Assistance and Temporary Housing (PATH) facility will better serve New Yorkers who need help the most.

said Mayor Bloomberg. “The new Prevention Assistance and Temporary Housing facility was designed to provide compassionate and efficient services that had not previously been offered by the City,”“The center we are standing in today reflects our commitment to tearing down an old system that was fragmented and slow.”

The 75,000 square feet facility is over 200 percent bigger than the old one, and holds more than 200 specialists from the Department of Homeless Services, Administration for Children’s Services, and Human Resources Administration.

The Mayor said processing times in the old center would take around 20 hours per family and could last several days, but with the new center, application processes take six to eight hours and families receive placement in the same day.

Bronx Councilwoman Annabel Palma is on the City Council’s Welfare Committee. She was once in need of shelter care, but said she could not bring herself to seek help from the old facility because it left her feeling “dehumanized.”

The center is open 24-hours a day all seven days of the week.

Despite the new setting, advocates say that too many homeless families who seek shelter get turned away. But city officials say they are actually doing a better job of finding people places to stay.

Dr. Scott Noren For US Senate 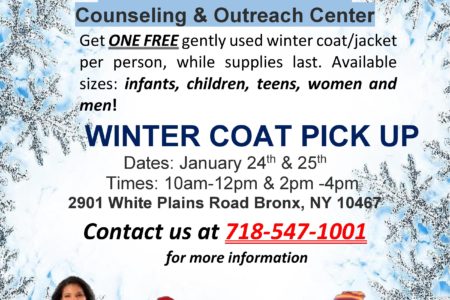 For Now, I Will Defer To Viverito