As Governor Andrew Cuomo ramps up his push for same-sex marriage, opponents are set to protest in the Bronx Sunday.

Bronx State Senator Ruben Diaz Senior will be joined by members of the National Organization for Marriage to defend what they call traditional marriage, or the union of one man and one woman.

The Democratic senator has been an outspoken opponent of same-sex marriage.

Cuomo has revived efforts to legalize same-sex marriage in a statewide tour after a bill failed to pass the senate in 2009.

Mayor Michael Bloomberg has also traveled to Albany to lobby lawmakers in support of the legislation. 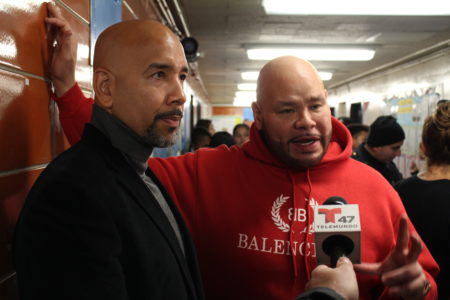