Police say a New York City woman was killed and her companion was injured by a SUV while crossing a flooded suburban roadway.

Jessica Lopez of Bronx was fatally struck at 5:00 a.m. Monday on Route 202 in Yorktown, in Westchester County. Police say they believe Lopez walked into the traffic while trying to avoid a puddle.

The name and injuries of the man walking with her were not released. No charges have been brought against the driver.

Roads throughout Westchester and Rockland counties were flooded from a downpour on Sunday into Monday.

Defendants Told To Pull Up Pants 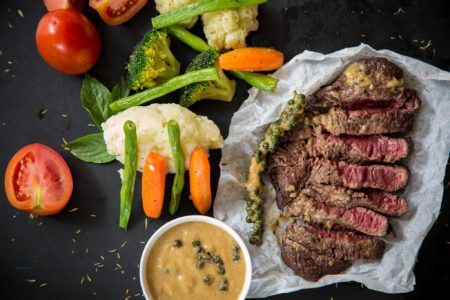