New York court officers said forcing defendants with saggy pants to pull them up is a matter of respecting the court.

Court officers in the Bronx and across the city said defendants whose pants hang low enough to expose underwear are now being told to hike them up or leave the courthouse.

They said saggy pants are particularly prevalent among defendants in the Bronx.

The officers said they are enforcing policies put in place by city judges.

“I don’t want jeans that are hanging out and showing their underwear,” city Supreme Court Justice Efrain Alvarado said. 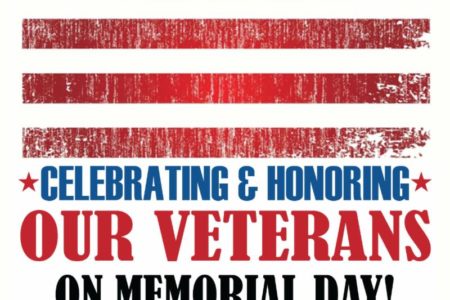