A Bronx minister charged with having a yearslong sexual relationship with a young girl who attended his storefront church is accused of sexually abusing another girl in his congregation.

Michael Clare, who was free on bail, is being held on $700,000 cash bail. A judge on Thursday raised the bail on a new indictment charging him with rape, criminal sex act, sexual abuse and other charges.

Clare also was ordered to stay away from children under the age of 16.

In the earlier case, prosecutors say the victim was 12 and became pregnant at 15. DNA linked Clare to the child. 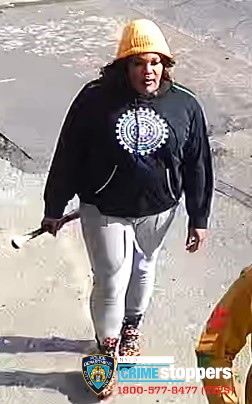 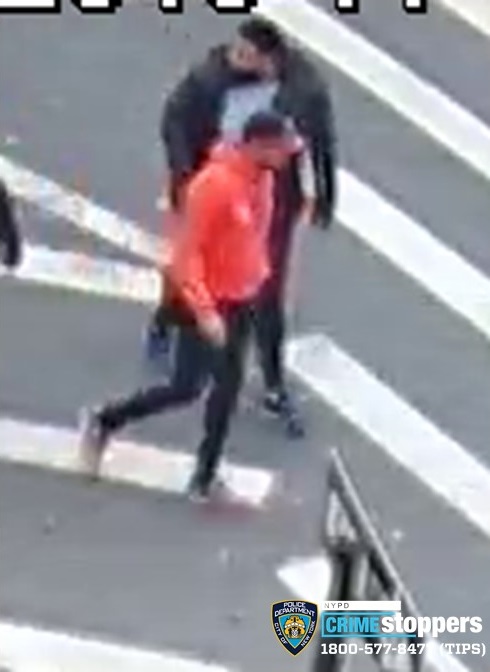