The Fire Department of New York identified the victims as a 36-year-old man, a 40-year-old woman and a 12-year-old boy.

Four other people inside the two-family house and four firefighters suffered minor injuries in the Monday blaze in the Tremont section of the Bronx.

More than 100 firefighters responded to the blaze.

Officials say the fire started on the second floor around 3:30 a.m. It was brought under control about an hour later. 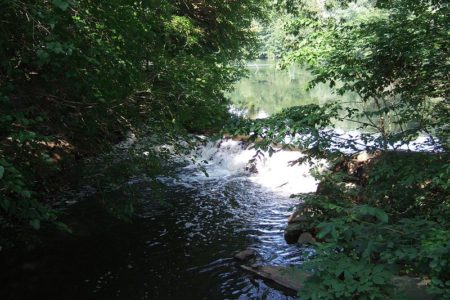 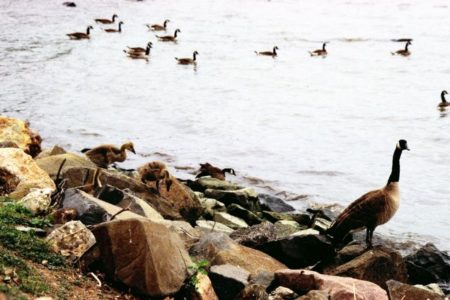