A former Bronx prostitute became the first American citizen to have her prostitution convictions thrown out under New York’s sex-trafficking law.

Leni Johnson, 22, had her convictions dismissed Wednesday after Bronx prosecutors agreed she was forced into the sex trade at age 13. The new state law recognizes child hookers as victims of sex trafficking rather than criminals – and allows their convictions for prostitution to be vacated.

In an unprecedented move for a Bronx prosecutor, Assistant District Attorney Cassandra Abodeely told a judge on Wednesday of Johnson’s eight years of suffering at the hands of pimps.

The three tossed convictions were the result of a pilot program launched by the Legal Aid Society, aimed at helping victims of human trafficking. Legal Aid lawyer Kate Mogulescu, who heads the project in the Bronx, used the year-old state law to clear Johnson’s name.

Two foreign-born prostitutes also have had their convictions tossed.

Isaac Peterson Of Bronx Gets 20 Years 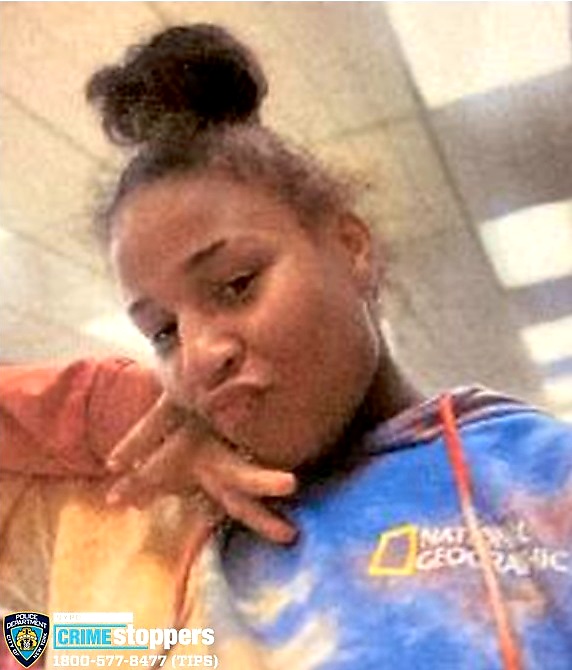 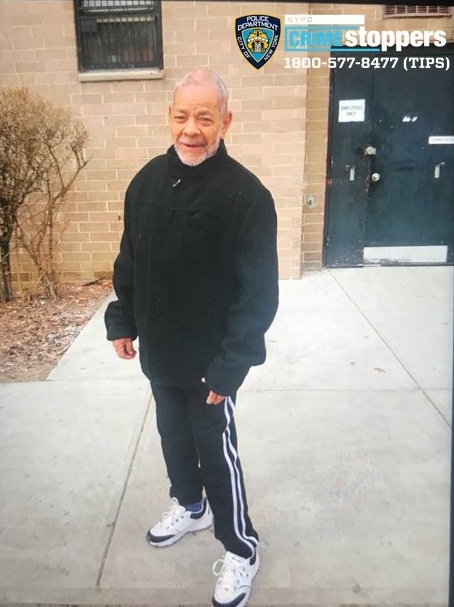 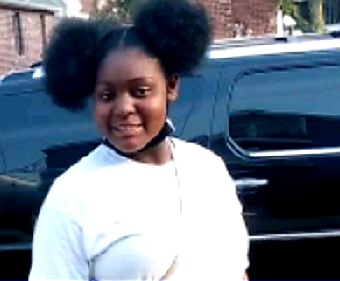