An armed felon who waged a 15-hour hostage standoff with police two days before Christmas was sentenced to 20 years to life in state prison on September 22, 2011.

Isaac Peterson, 39, of Bronx, took four hostages late on December 22, 2010 after entering an apartment at 57 Westerlo St. in the city’s Pastures neighborhood.

Peterson pleaded guilty on July 21, 2011 to second-degree kidnapping to resolve his case, which carried a possible sentence of 50 years to life on charges of kidnapping, robbery and burglary.

Peterson declined to speak when afforded an opportunity by Judge Thomas Breslin. The bald-headed defendant wore a red jail outfit, which identified him as a “secured risk” at the Albany County jail.

He has past convictions for robbery and assault. 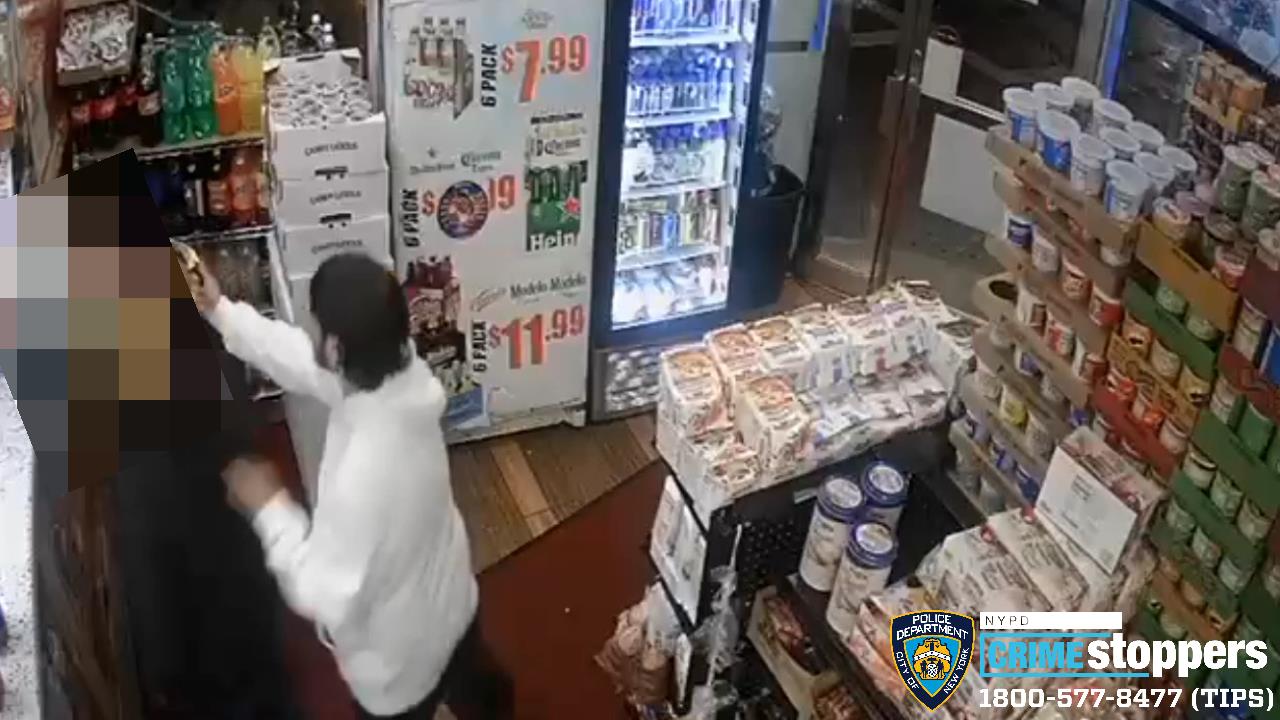