Arizona basketball player Kevin Parrom was shot and wounded this weekend while visiting family in New York City but is expected to be OK, the university and police said.

The shooting followed a dispute that occurred around 1 a.m. Saturday, September 23, 2011 at a residence in Bronx, said Officer Chris Pisano.

Parrom, a 6-foot-6 reserve junior swingman, suffered gunshot wounds to his left hand and right knee and was taken to a hospital in stable condition, Pisano said. No arrests have been made. 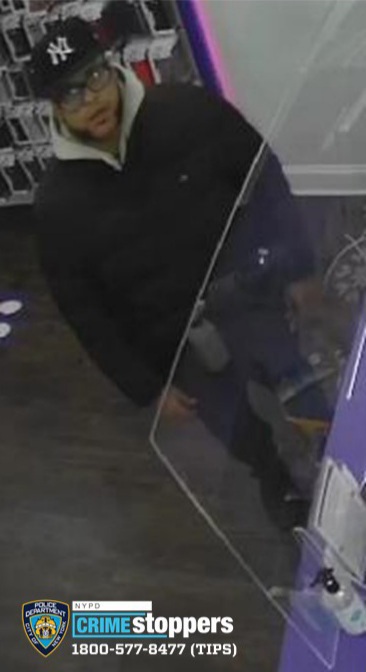 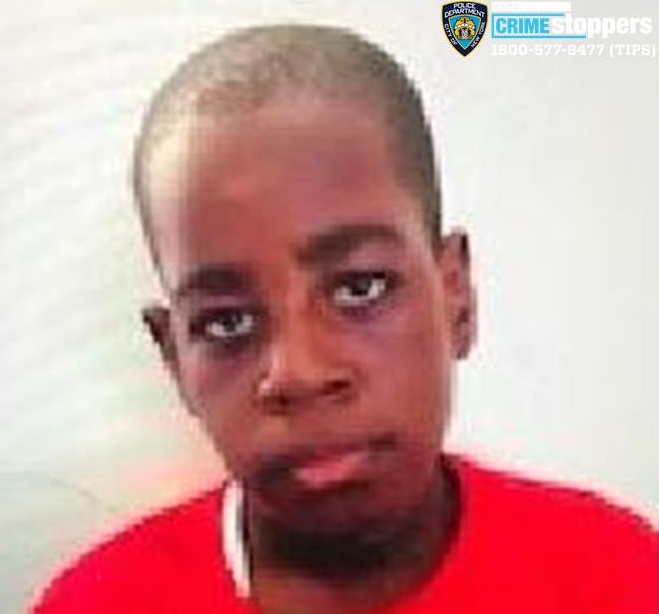