Edwin Olivo, 37, of Bronx, New York, is being held on $2 million bond in connection with what police are calling one of the largest drug busts in state history. 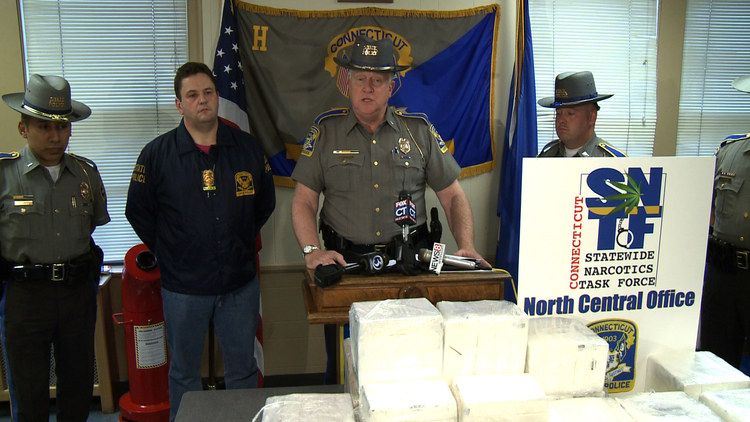 Olivo was arrested on Wednesday when he arrived at the UPS Supply Chain Solution in Windsor Locks to pick up about 225 pounds of cocaine, with an estimated value of $6 million, police said.

The package was labeled as containing elevator parts and was headed to a Plainville company, but before UPS delivered it, a man calling himself “James Smith” called and asked for it to be held for pickup at the store.

Authorities called the Plainville company to see if they were expecting elevator parts and the owner said no, but that for several weeks or months he’d received invoices for elevator parts he never ordered, according to court papers.

The massive box was held together with screws rather than nails, and staples, and glue to prevent air from leaking out to avoid detection by police dogs, court documents state.

The DEA notified the state Statewide Narcotics Task Force, which sent officers to the UPS site and the apparent attempts to keep the crate sniff proof failed because a dog was able to detect the odor of narcotics inside.

UPS called “James Smith” to let him know his package was ready for pickup and police were ready when Olivo arrived arrived in a UHaul van, police said.

Olivo paid $594 for the box, using a Western Union money order, and UPS loaded the box into the UHaul, according to court documents.

Authorities moved in and arrested Olivo and he told police he does odd jobs for people, including moving furniture and picking up items and a friend asked him to pick up the box and bring it back to the Bronx.

Then, he asked for an attorney. 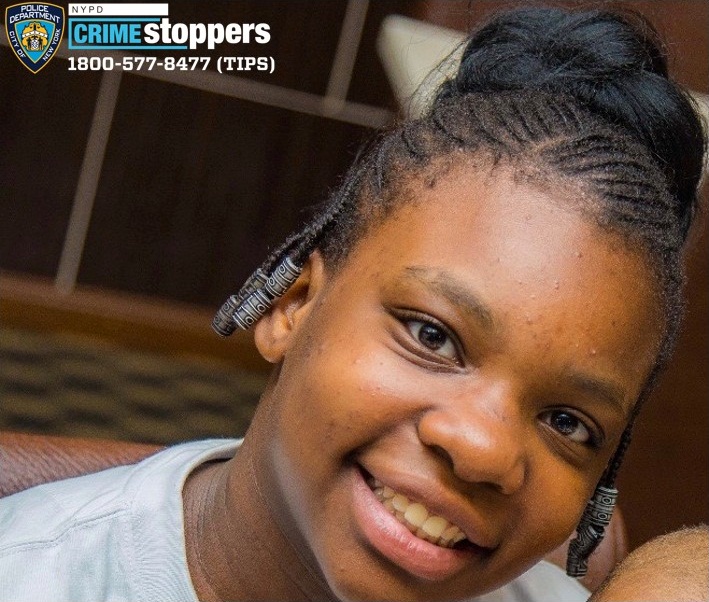